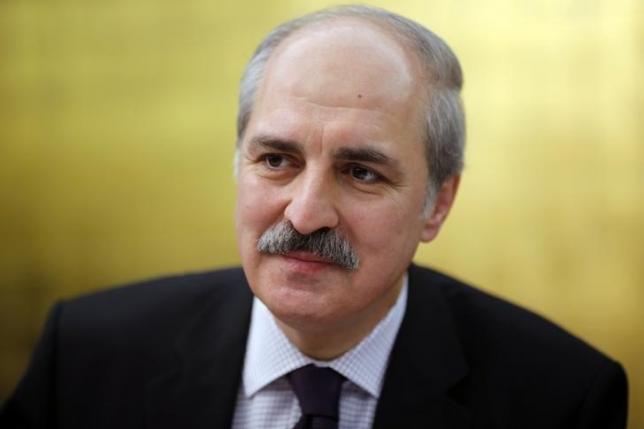 Ankara: Russia and Turkey do not have insurmountable problems, Turkey's deputy prime minister said on Monday, adding he thinks ties with Russia will be fixed in a "short while".
Numan Kurtulmus, a deputy prime minister and the government spokesman, also told a news conference that neither country could afford to sacrifice its relationship with the other. Relations between the two soured after Turkey shot down a Russian warplane over Syria last year.