Sir Alex will always be an inspiration to me: Beckham 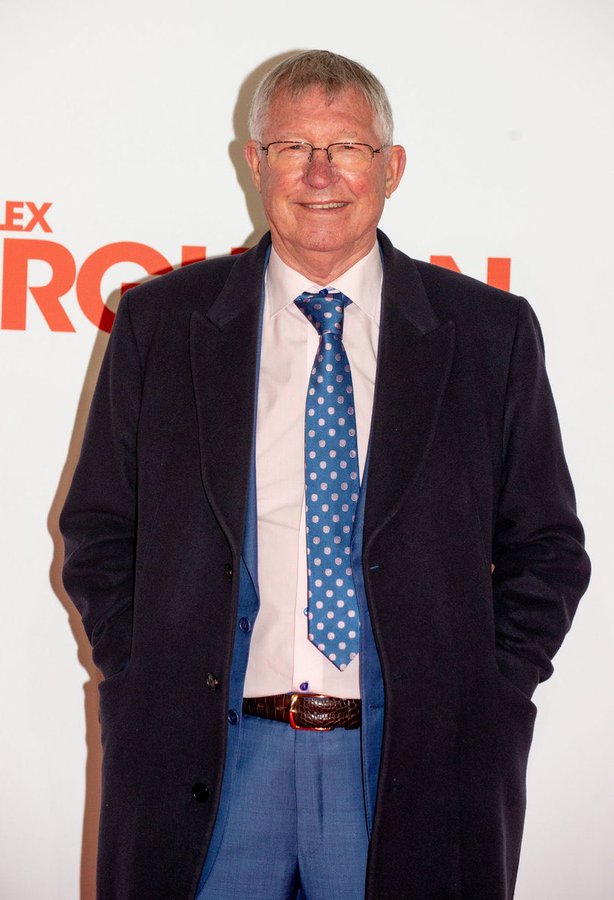 London: David Beckham entered the Premier League Hall of Fame on Thursday and he believes the reason for his growth in the game was due to the influence of Manchester United manager Alex Ferguson.

"The sense of community and family that Sir Alex ensured we all felt was so important," Beckham told premierleague.com after becoming the sixth and final former player to be voted into the Premier League Hall of Fame in 2021.

"I was lucky to be in a team that I had supported since I was a boy and with a group of players who I had played with for such a long period of time.

"That made us all so much closer as a team. We all fought for each other on the pitch every second. Sir Alex was an incredible manager and there's no way we would have been able to achieve what we did without him. He will always be an inspiration to me."

A long-range goal against Wimbledon in August 1996 made him a household name and Beckham admits Ferguson would have definitely had something to say if that shot didn't result in a goal. The former England skipper says it was made all the more special as he can see his mother and father celebrating in the photos of that goal.

"That Wimbledon goal from the halfway line was an amazing moment," he said. "Looking back now and seeing photos of it where you can see my mum and dad behind the goal celebrating, that makes it even more special.

"It was a great strike and I'm lucky it went in otherwise I'm sure the manager would have had something to say about it!"

Beckham's goals and assists helped Man Utd win six PL titles and the 1998/99 triumph, which was closely followed by FA Cup and UEFA Champions League glory in an unprecedented treble, stands out for him.

"Every title is special and I cherish the memories of every single one," he said. "That being said, the win in 1999 was definitely one of my favourites.

"Considering what we were able to achieve that season when so many people wrote us off, it was an incredible moment and one of the proudest moments in my career."

Beckham made 265 Premier League appearances for United, including many against Liverpool, Leeds United, Arsenal and Manchester City.

"They are all favourite moments from my career in the Premier League," he adds. "They were intense games with the fans shouting through every second and we were so determined to win.

"Those are the memories and moments I'll treasure for ever as a player and still feel them now as a fan when United win."

"To be honoured alongside people like Alan Shearer and Thierry Henry feels very special," he said. "Thierry and Alan were undoubtedly two of the greatest ever in their position in the league.

"This is made even more of an honour for me knowing that it was down to the fans. My career playing in the Premier League gave me some of the best moments of my life and it's a privilege to be recognised in this way.