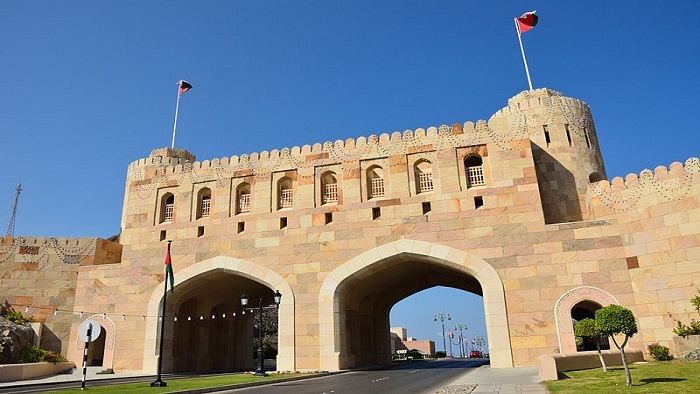 Muscat: The Palestinian embassy in Oman has organized a solidarity stand at the embassy headquarters on Thursday in response to the military attack on Gaza.

A statement issued online by Oman News Agency (ONA), said: "The Embassy of the State of Palestine in the Sultanate organized a solidarity stand today at the embassy headquarters in response to the military attack on Gaza."

"During which they called for the need for the international community to intervene to cease  fire and the displacement of Palestinians from their homes in Jerusalem," the statement added.