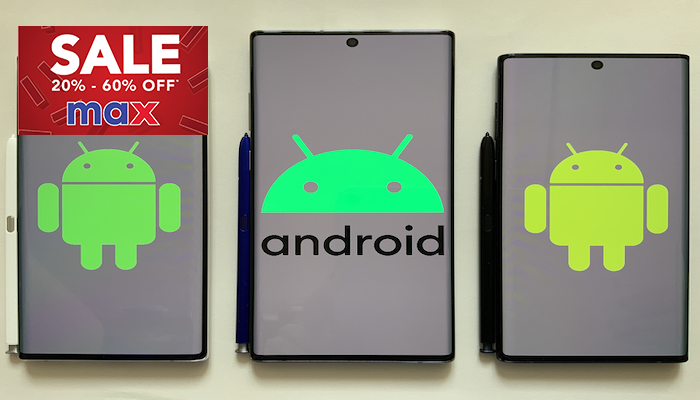 Washington [US]: After launching its beta Android app almost a week ago, the audio social media platform Clubhouse is set to roll out the application to more countries in the coming week.

Clubhouse on Sunday said that it will roll out the Android app to more countries this week. The app will be available in Brazil, Japan, and Russia on Tuesday, India and Nigeria by Friday, and the "rest of the world" throughout the week.

As per The Verge, for the first year, Clubhouse was only available on iOS devices. Despite its early limited access the platform grew to 10 million users in its inaugural year, and was recently valued at USD 4 billion after a new funding round.

Whether it can keep up that momentum remains to be seen, as competitors-- Twitter's Spaces, Discord's Stage Channels, and other better-known social media platforms--enter the audio market.

Clubhouse remains an invite-only application and has been criticised for not providing automatic captions for Deaf and hard-of-hearing users.

The platform has lately focused on creators, and recently announced the results of an accelerator program which will fund 50 audio Clubhouse shows.

CEO Paul Davison said during the weekly Clubhouse town hall that next on the company's roadmap are in-room tipping for creators, paid events, and subscriptions.

For the unversed, Clubhouse is an invitation-only social media platform that facilitates auditory communication through rooms that can accommodate groups of up to 5,000 people.

The audio-only application hosts virtual rooms for live discussions, with opportunities for individuals to participate through speaking and listening.