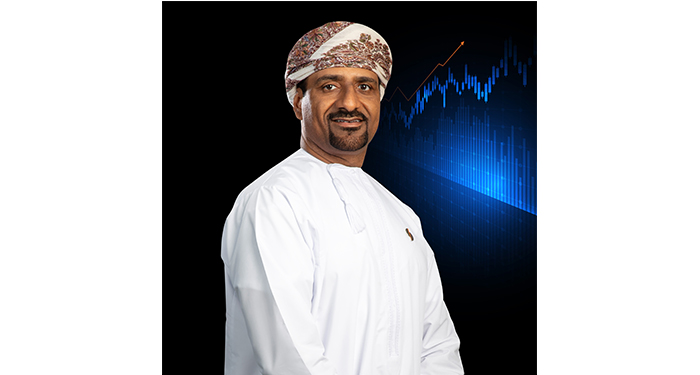 The virtual meeting was hosted by Muscat Stock Exchange (MSX) and saw the attendance of a large number of investors, representations of various investment houses within the country, and members of the bank’s senior management.

Highlighting several areas during the meeting, Ahmed Al Musalmi, Chief Executive Officer of Sohar International, said, “The bank’s long-term strategy is aimed at achieving excellence, setting the organisation on a sustainable growth path, thereby contributing to the national economy aligning to the Sultanate’s goals. This will be based on steadfast resilience and the ability to nurture a sustainable operating economic environment. The bank continues to work closely with the regulators to ensure that its digitalisation journey is well aligned and paves the way for a redefined banking experience while remaining operationally resilient throughout.”

Sohar International’s ability to continue its growth trajectory and deliver on its strategic imperatives is exemplified in the confidence that shareholders have in the bank. This reaffirms the bank’s strengthening market position and investor confidence, despite a challenging operating environment. The strategic meeting cements Sohar International’s firm belief in establishing and retaining meaningful relations with its shareholders and investors whether locally, regionally, or internationally.

“We understand the importance of being transparent and collaborative especially in such market conditions. With every decision we make, our focus remains to bring our stakeholders every opportunity to stand out, succeed, and win. This achievement would not have been possible without the support of our stakeholders – we thank them for being with us on this winning journey,” added Ahmed Al Musalmi.

The bank’s operating profit increased by 15.5 per cent to OMR14.19 million compared to OMR12.29 million for the same period last year.

Sohar International has continuously endeavoured to strengthen its relationship with the existing investors, conduct itself in a way that enhances shareholder value and attracts more investors to be a part of its business by keeping abreast with evolving needs and socio-economic dynamics.

The bank recently launched a dedicated investor relations portal as part of its corporate website, aimed at providing and distributing information about the bank and its financial performance to existing and potential shareholders and to the public at large, at regular periodic intervals. The bank is determined to add value to its proposition for existing investors & shareholders and attract potential ones in the near future.