Bancroft and Australian bowlers have sorted out their differences, says Paine 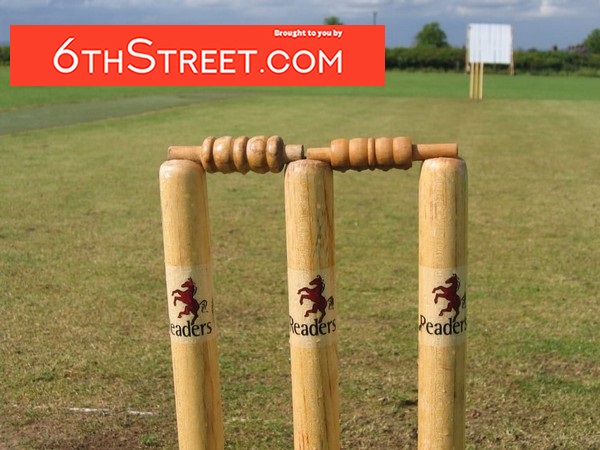 Hobart: Australia Test skipper Tim Paine on Wednesday said that Cameron Bancroft and all the four bowlers -- Pat Cummins, Josh Hazlewood, Mitchell Starc, and Nathan Lyon -- have talked about the recent comments related to Sandpaper Gate and everybody has sorted out their differences.

"They are frustrated it keeps popping up but, again, that is part and parcel for everyone who played in that Test match. It's going to keep popping up, and you have to get used to that," Sydney Morning Herald quoted Paine as saying. Paine also said the door has not been slammed on Bancroft, and he can very much make a return to the Test side.

"We do not pick too many Test teams on what they say in the media; we pick Test teams on guys scoring runs and Bangas had a really good Shield year again. Something he has done in England the last few days will not be carried against him. We are all grown men; those guys have made contact with each other and sorted it out," said Paine.

Earlier, Bancroft had given an interview to UK daily, The Guardian where he had hinted that all the four bowlers involved in the Cape Town Test 2018 had knowledge about the ball being tampered with.

With Bancroft's recent comments on the Sandpaper Gate fiasco, the episode has once again become a talking point in the cricketing world. And the bowlers from the Cape Town Test came out with a statement slamming former cricketers and pundits who said they felt the bowlers would have been aware of the plan.

Earlier, Cricket Australia's Integrity team had reached out to Bancroft to see if he has more information to give on the issue.

He replied in a conciliatory manner and he also indicated that he did not have significant new information to share with the board. He told Cricket Australia that he is supportive of the investigation and satisfied with the outcome. As a result, the matter is now unlikely to escalate.

In March 2018, Bancroft was caught on camera trying to change the condition of the ball using sandpaper in a Test match against South Africa in Cape Town. The incident later went on to be labelled as the 'Sandpaper Gate' and is considered as one of the darkest moments in the history of Australian cricket.