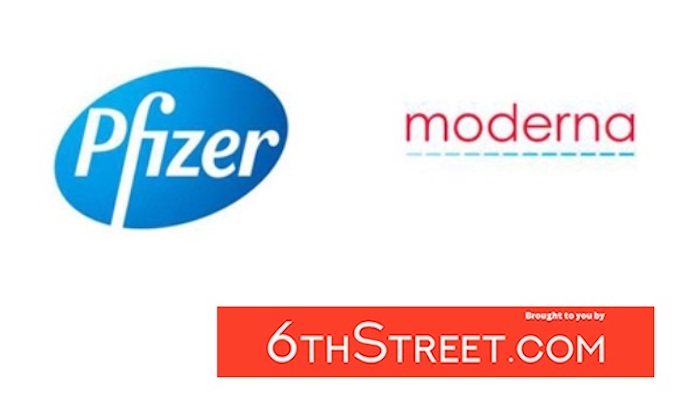 Washington: COVID-19 vaccines developed by Pfizer and Moderna work against B.1.617 variant of the virus that was first identified in India, according to a new study.

The study shows that the newly identified SARS-CoV-2 variants identified in India are neutralised well by antibodies in individuals vaccinated with both vaccines. "This finding predicts that even though the new variants are highly transmissible, vaccinated individuals will be protected from infection with the new variants," senior author Professor Nathaniel R Landau told ANI on Tuesday.

The lab-based study, which was carried out by the NYU Grossman School of Medicine and NYU Langone Center, is considered preliminary.

Professor Landau and the team of researchers worked on blood samples from people who were vaccinated with Pfizer or Moderna vaccines.

The blood drawn was exposed in a lab to engineered pseudovirus particles that contained mutations in the "spike" region of the coronavirus, which were particular to either the B.1.617 or B.1.618 variants, first found in India. And this mixture was exposed to lab-grown cells, to see how many would become infected.

"People should get vaccinated. It will protect them, their family members and will slow the emergence of new variants," Landau asserted.

President Biden announced on Monday that he will export 20 million doses of vaccines from Pfizer In., Moderna Inc and Johnson & Johnson, on top of 60 million AstraZeneca doses he had already planned to give to other countries.

During a Tuesday White House briefing, Fauci said initial studies indicated the Pfizer-BioNTech and Moderna vaccines are "at least partially and probably quite protective" against serious illness, hospitalisation and death, "indicating another very strong reason why we should be getting vaccinated".

Backed by the studies, Biden's top medical advisor also added that both the variants--B.1.617 and B.1.618 that have been identified in India-- have been neutralised with both the vaccines.

The US reported its first case of B.1.617, the variant that emerged in India, in early April.

Stanford researchers found this variant in northern California. Since then, cases have been detected in Iowa, Nevada, and other states. Several of these cases are linked to international travel - causing the Biden administration to restrict travel from India.