7,000 expats in public sector jobs to be replaced by Omanis 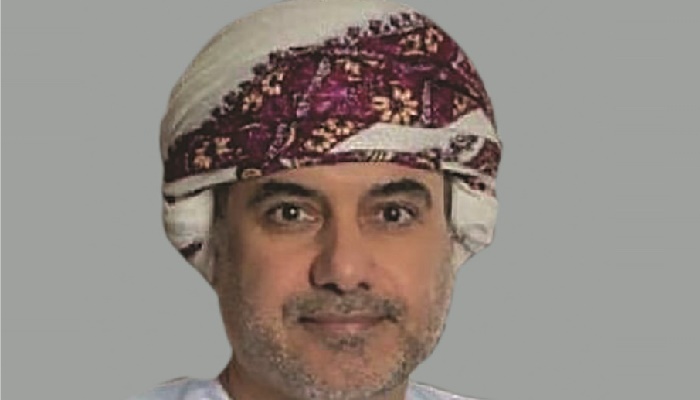 Sheikh Nasr bin Amer Al Hosani, the Undersecretary of Labour at the Ministry of Labour.

Muscat: 7,000 expatriates working in the government sector will be replaced by Omanis this year, as part of Omanisation efforts to provide employment to more nationals, a senior official at the Ministry of Labour has said.

Going forward, the 40,000 expatriates working in the public sector will be phased out at the rate of between 7,000 and 10,000 a year, with their jobs being handled by nationals, said Sheikh Nasr bin Amer Al Hosani, the Undersecretary of Labour at the Ministry of Labour, who added that 9,000 expatriates work in government-owned companies.

“The procedures for creating about 4,051 job opportunities in the public sector are under way,” he said.

“As far as replacement efforts go, we were planning to replace 12,000 people in the private sector during the current year; we managed to nationalise 3,010 positions, giving them to first-time employees.  This is a good rate, because of the conditions we are currently experiencing.

“The circumstances have caused expatriate numbers in the private sector to fall by 38.8 percent this year, as compared to the previous year,” added Al Hosani.

“Hiring of citizens was made possible through a number of other efforts, such as liberalising the relationship between employer and employee, which means that the qualification of the employee does not necessarily determine the nature of his job, if both he and his employer agree to this.”

The undersecretary added that the number of fresh hires in the private sector during the first three months of 2021.

“Some companies do require experience and qualification for jobs, but it is not possible that a citizen is unable to the same standard of work as an expatriate,” he explained.

“To make sure Omani nationals are able to work well, we have ensured the training we give them is in line with what their professions require. The government bears a portion of the cost of the training and qualification programmes.”

With 1,900 of the 3,010 people who were hired in the private sector in the first quarter earning between OMR350 and 500, Al Hosani encouraged people to use the jobs provided to them as stepping stones for better opportunities in future.

“This is only their entrance into the labour market, not the jobs they will have permanently,” he said, referring to the new hires.

“They must build their CVs so that they gain enough experience. When a person has a job in the private sector and he finds another opportunity for which he is suited, you can move freely from one job to the next without any problem.”

“We deal on a weekly basis with the issue of laid-off workers,” added the undersecretary.

“There is a committee formed at the Ministry of Labour, which includes representatives from the General Federation of Oman Workers, other government bodies, and ministries related to the termination of workers.

“We deal with every issue submitted by companies, as well as proof of their concerns, such as whether they are subject to financial problems,” he added. “Termination of employees is the last option we take.”