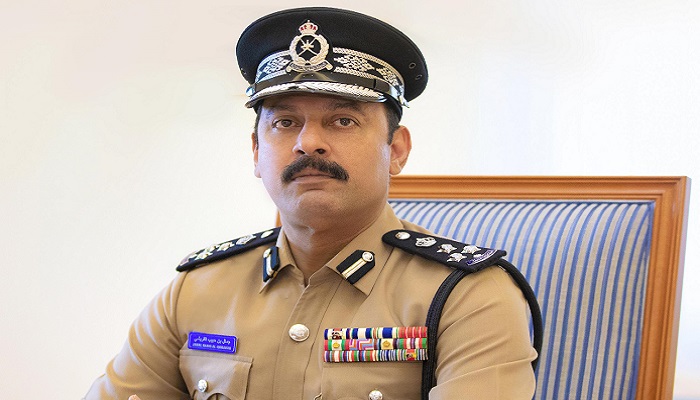 Muscat: During the last year, the Directorate General of Inquiries and Investigations was able to uncover several human trafficking crimes, which consisted of luring domestic workers to flee from their employers to be exploited in the practice of prostitution and acts contrary to morals and public morals and a number of defendants involved in such crimes have been arrested, the Royal Oman Police (ROP) said.

As part of Oman’s efforts to guarantee human rights and address emerging crimes in this aspect, the National Committee to Combat Human Trafficking is organizing a national awareness campaign to address human trafficking crimes under the slogan 'Insan'. 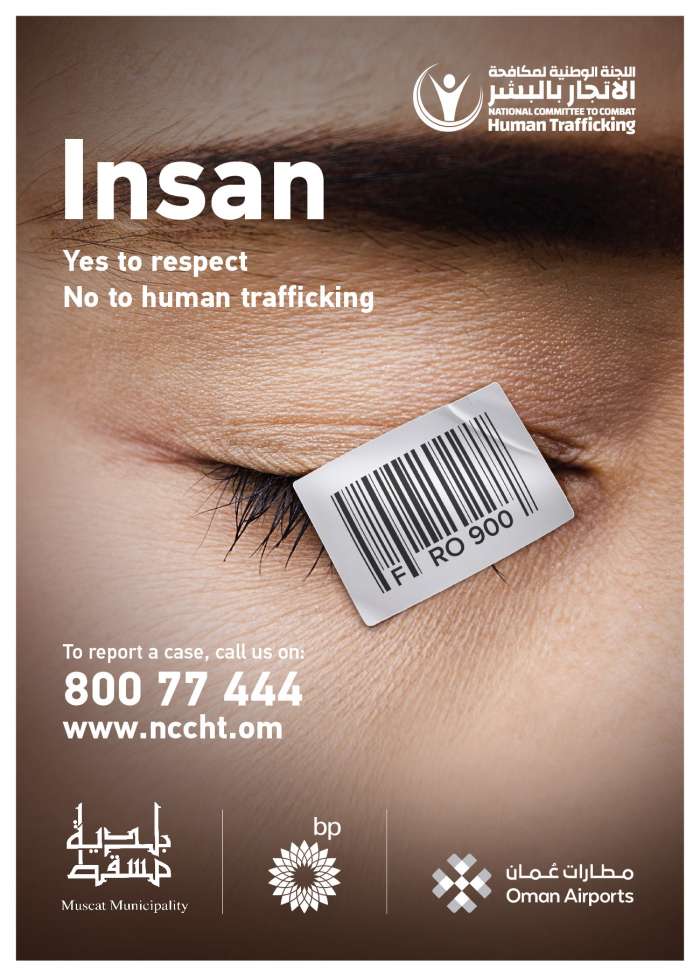 The committee includes all governmental and private agencies involved in combating this crime, including the Royal Oman Police, foundations that have been established to deal with suspected cases by dividing the roles played by each member of the National Committee, each in his field of competence.

Brigadier Jamal bin Habib Al Quraishi, Director-General of Inquiries and Criminal Investigations at the Royal Oman Police, a member of the National Committee to Combat Human Trafficking, said that the campaign slogan (Insan) was chosen to send a direct message about the human values of the human being regardless of colour or religion.

Brigadier Jamal bin Habib Al Quraishi, stated that the  Directorate General of Inquiries and Investigations plays many roles in order to combat the crime of human trafficking. As it is known that most victims of human trafficking do not initiate reporting for fear of criminal gangs, because of which the research and investigation teams specialized in combating human trafficking resort to dealing with these cases through early identification of the victims. This is done through indicators that are dropped on specific cases of suspicion and also the information received from citizens and residents, or from other government agencies, or through the International Criminal Police Organization (INTERPOL).

In this regard, the research and investigation teams of the Royal Oman Police specialized in combating human trafficking crimes are qualified to deal with this type of crime according to the latest methods through early identification of presumed victims without submitting a report to the competent authorities, assessing the danger the perpetrators pose to them, and understanding and respecting the psychological, health and emotional situation of the victim and identifying the services they need.

Brigadier Jamal bin Habib Al Quraishi, stated that human trafficking crimes in Oman are still at low levels and that most of the perpetrators and victims are of foreign nationalities, but there are some phenomena that would fall within the human trafficking cases.

The Brigadier General, Director General of Criminal Investigations, stated that the (Insan) campaign also aims to enhance legal knowledge about the crime of human trafficking and the penalties established by the Omani law to combat human trafficking, as the penalties included imprisonment for a period of no less than three years for the perpetrator of this crime and a fine of not less than OMR 5,000 and not more than OMR 100,000.

These penalties are more severe if the victim is a juvenile, or the perpetrators are multiple, or if this crime is of an international nature, or if the crime results in the victim being afflicted with a psychological or organic disease, and
the punishment for such cases reaches imprisonment for a period of no less than seven years and not more than 15 years.

The Royal Oman Police welcomes receiving information on cases of suspected human trafficking offense, whether by direct reporting to a police station or by calling the toll-free number 80077444 or by reporting on the website of the National Committee To combat human trafficking.