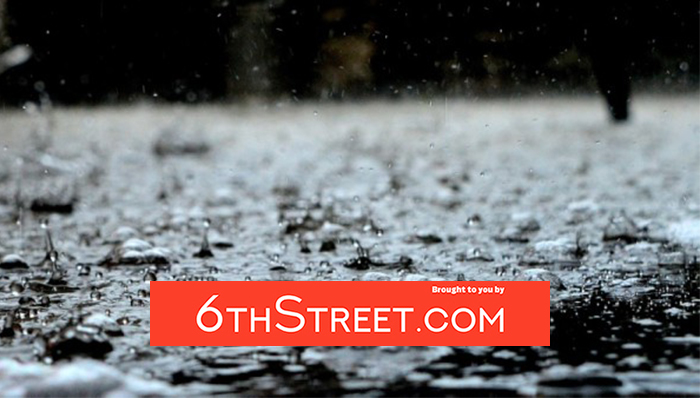 The weather forecast stated: "Mainly clear skies over most of the Sultanate with chances of convective clouds formation and isolated rain towards afternoon over Al Hajar Mountains is expected. Chances of late night to early morning low level clouds or fog along parts of the coasts of Arabian Sea is also expected."