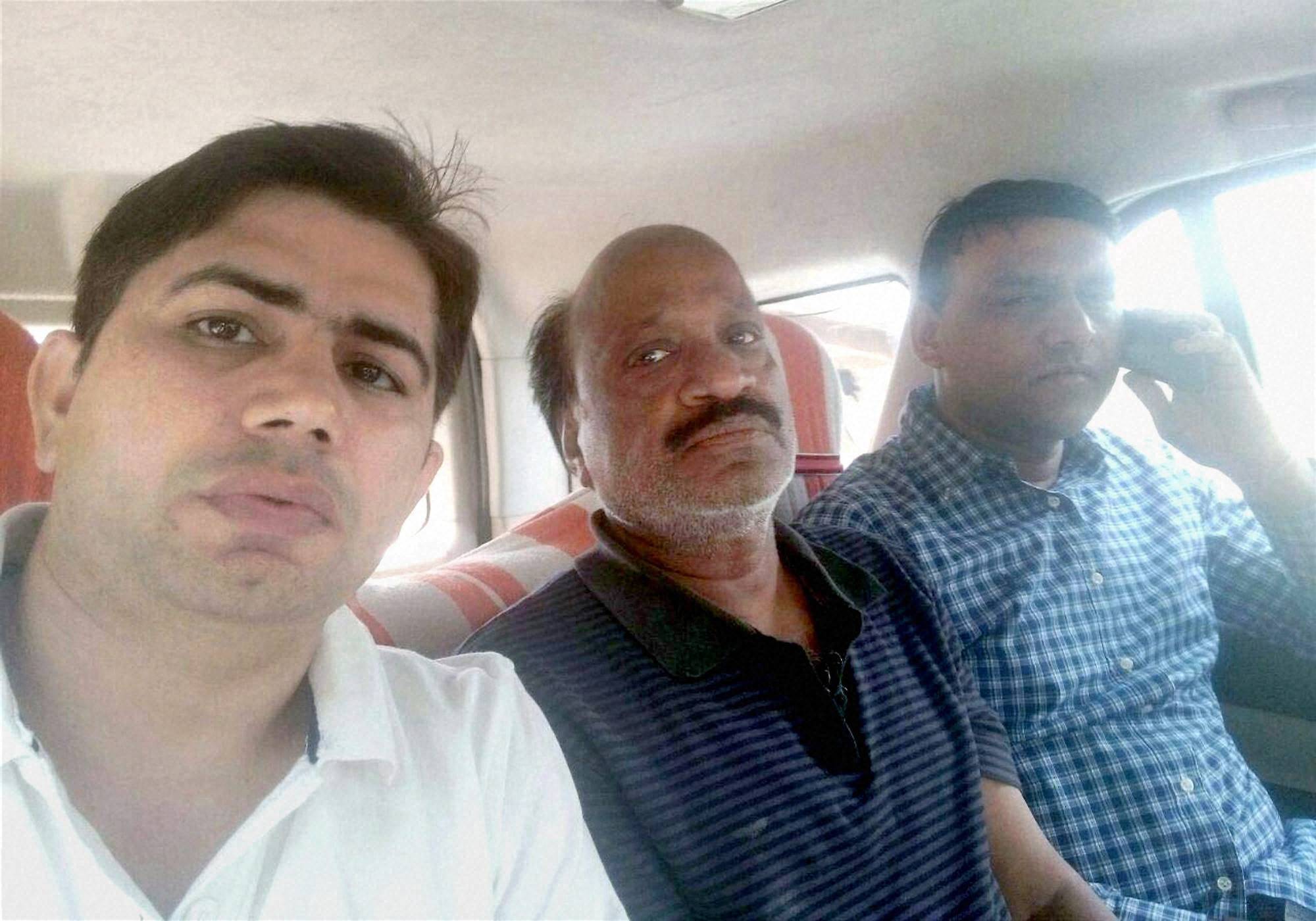 Motihari: A Nepalese industrialist, who was kidnapped on Thursday, was on Sunday rescued from Kotwa in East Champaran district of Bihar.
"We have safely rescued the industrialist, Suresh Kedia, from a place in Kotwa police station limits," Superintendent of Police Jitendra Rana said. Kedia is the owner of Kedia group of companies. Along with his three brothers, he has business interests both in Nepal and India. One person has been arrested in this connection, he said.
The police have also seized the vehicle used in the kidnapping. Kedia was kidnapped on Thursday when he was returning to his house in Birganj town after offering puja at Gadhi Mai Asthan temple, 20 km from the town in Nepal. The kidnappers had demanded a ransom ranging from Rs60 crore to 100 crore in Nepalese currency, the SP said.
The accused had crossed to the Indian side of the border after kidnapping the industrialist and the Nepal police had contacted their Indian counterparts for rescuing him, a police officer of Raxaul said.
The SP said police are conducting raids at several places to nab the other persons involved in the kidnapping. The police are also interrogating the person who was arrested. Asked about the gang involved in the incident, Rana said gangs of both India and Nepal might be involved in the kidnapping.