Muscat: The Sultanate today took part in a meeting of the open-membership Executive Committee of the Organisation of Islamic Cooperation (OIC) to discuss the Israeli aggressions against Palestinian people in Jerusalem, Gaza Strip and elsewhere in the Palestinian territories.

Sheikh Khalifa Ali al-Harthy, Foreign Ministry’s Under-Secretary for Diplomatic Affairs represented the Sultanate at the meeting, held via video-conferencing at the ministerial level.

In his speech at the meeting, al-Harthy voiced Oman’s condemnation of Israeli forces’ overtaking of Al Aqsa Mosque yards and reaffirmed the Sultanate’s rejection of Israel’s policies of expulsion of Palestinians from their homes in the city of Al Quds. Oman also flayed Israel's invasion of Gaza Strip, noting that Israel's military forces killed hundreds of innocent people and flattened their homes. 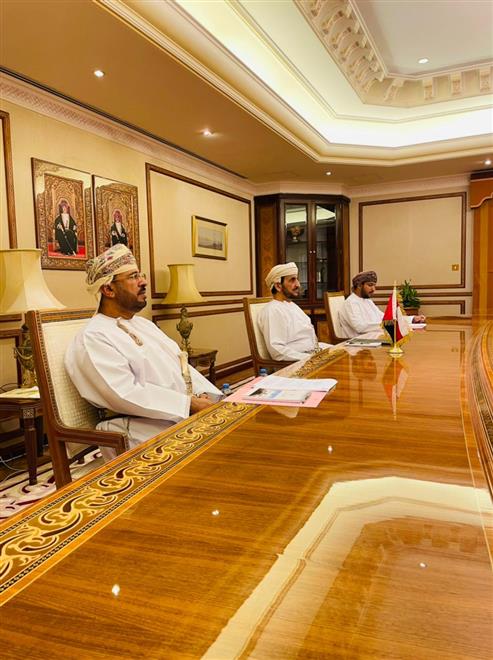 The speech reiterated the Sultanate’s permanent stand in support of the legitimate right of Palestinian people to establish their state within the 1967-demarcated borders, with East Jerusalem as its capital.