Oman’s model of renaissance an example for all to follow 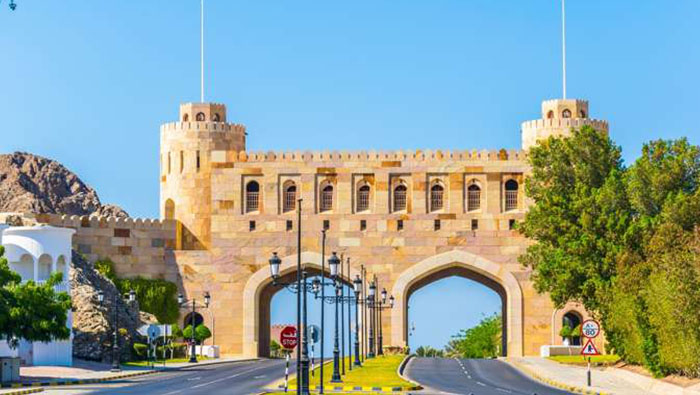 Muscat: Oman’s model of the renaissance is an example for other countries to follow, given the progress the Sultanate has made across all spheres of life.

The Omani model needed to be appreciated, because of the advances particularly made in education and technology, while still safeguarding the nation’s heritage,

“ALECSO has been keen to tap the Omani model, in its endeavours to enrich the march of joint Arab action. Oman is an active member of ALECSO that participates continuously in all of the organisation’s conferences and educational, intellectual and scientific events,” he added.

Speaking to Oman News Agency, he said, “The ALECSO often approaches Oman’s National Committee for Education, Culture and Sciences to benefit from its expertise in various spheres. This national committee is an active member of the ALECSO’s consultative bodies.”

To help bring more awareness over culture and identity, Oman helped organise joint research over the headgears commonly worn in Arab states, an effort Ould Amar called ‘remarkable’. This was set up as part of the Arab Theatre Development Strategy.

Oman has also hosted a number of ALECSO’s training workshops on building capacities in the field of safeguarding cultural heritage.

The director general in his interview also spoke about future plans for the pan-Arab organisation.

“We seek to intensify the use of technology in developing education, with emphasis on the 4IR (fourth industrial revolution), artificial intelligence techniques and methods of empowering children through the introduction of digitised innovative skills at an early age,” he said.