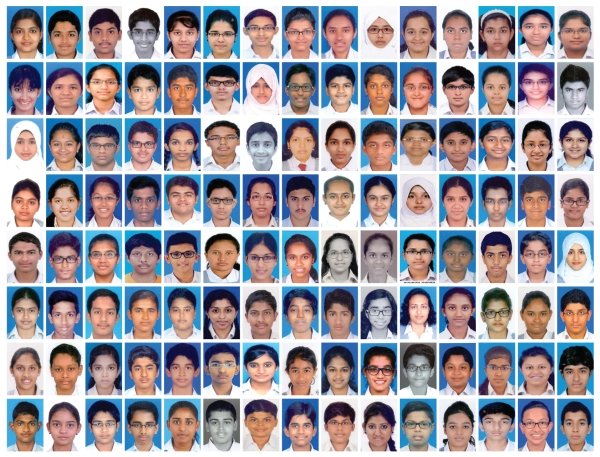 Muscat: The students of Indian School Muscat have once again made their school proud by securing cent percent result in Class X CBSE Board Examination for the year 2015-16.
A total of 547 students appeared for the examination and have displayed a sterling performance.
**media[421811]**
It is indeed an incredible achievement this year as 121 students have brilliantly secured a perfect 10 CGPA (Cumulative Grade Point Average) and the school is delighted to acclaim the names of the toppers.
Indian School Muscat proudly approbates the phenomenal rise in its subject toppers as well.
A magnificent number of 233 students have scored A1 in English, followed by 213 students getting the A1 grade in Social Science, 200 students secured A1 in Mathematics while 191 students have got A1 in Science. The School said that overall 217 students scored A1 in Hindi, French, Malayalam, and Arabic.
The Management, Principal Srinivas K. Naidu, Vice Principal, Senior Section, Deep Wilson, Assistant Vice Principal, Geeta Chauhan and the staff congratulated the students for their brilliance, hard work and high standards of performance.
Commendable performance
The Principal Srinivas K. Naidu while talking about the result, said: “ISM rejoices at this epoch making victory of its students and gratifies in the commendable performance of the students and the diligent work of the teachers who have carved a niche and added glory to the school.”