Muscat: Dozens of injuries and hundreds of cases of suffocation were reported as a result of the Israeli occupation forces storming the Al-Aqsa Mosque.

The Oman News Agency said: "The Israeli occupation police stormed the Al Aqsa Mosque this morning, reinforced with elements of the special units, and suppressed thousands of Palestinians and attacked them with tear gas and rubber-coated metal bullets, which caused dozens of injuries and hundreds of cases of suffocation."

Previously, Oman had issued a statement condemning the action taken by Israeli police at the Al Aqsa mosque in Jerusalem. 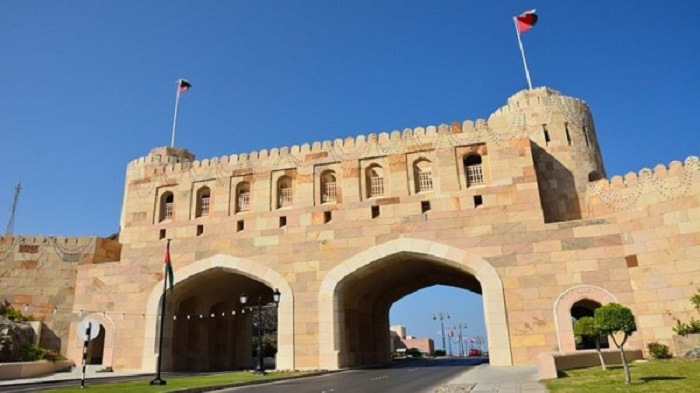