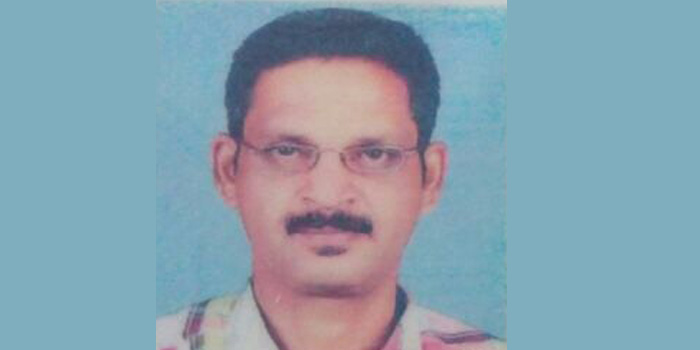 Muscat: Two Indian expatriate men who were found dead in Salalah have been identified.
Manpreet Singh, Chairman Indian Social Club Salalah and Honorary Consular Agent (Dhofar Region) for Embassy of India Muscat, said that the dead men were identified as Muhammed Musthafa and Najeeb Mohammed from the south Indian state of Kerala. “They had come to Oman on a visit visa and were planning to start a crusher unit in Thumrait,” he said.
The police found one of them dead in his apartment and the other in a nearby building on Sunday. “One of them was supposed to fly back to India on Sunday. But before that he was found dead,” he said, adding that the exact cause of the deaths are yet to be ascertained.