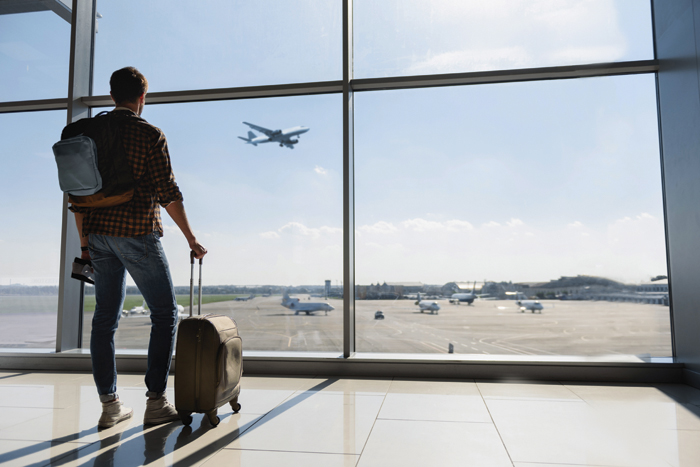 Muscat: Indian nationals looking to return to Oman and other countries of residence can no longer travel through Sri Lanka, after the island country stopped issuing visas to them, thereby preventing them from completing their quarantine processes there before flying to their destination.

Since Oman had banned passengers flying directly from India, as well as Bangladesh and Pakistan, into the country, an alternative route had been set up, through which people could spend a 14-day quarantine period in Sri Lanka, and then leave for the Sultanate, where they would need to quarantine again.

However, Sri Lanka’s Civil Aviation Authority has decided to stop issuing visit visas to passengers arriving from India, taking away from them this route of leaving the country, further reducing the options available to those who wish to leave the subcontinent.

“In accordance with instructions received from the health authorities of Sri Lanka due to the COVID-19 pandemic situation, it is hereby directed that passengers travelling from India will not be permitted to disembark in Sri Lanka with immediate effect,” said a circular signed by Captain Themiya Abeyawickrama, the Director General of Civil Aviation and CEO of the Civil Aviation Authority of Sri Lanka.

“The aforementioned restriction will be reviewed as early as possible, based on instructions from local health authorities,” he added. A travel agent operating across the Sultanate said he had been fielding calls from passengers who had tried to frantically make last-minute changes to their bookings.

Unfortunately, however, there are very few alternatives available to him.

“Sri Lanka has stopped issuing visas because they are concerned about the Indian variant of COVID-19 entering their country,” said Faiyaz Khan, general manager for Travel Point. “They are also dealing with the pandemic, and they don’t want their hospitals possibly overwhelmed by this strain. They have also seen an increase in COVID cases lately.

“We had all the agreements lined up with the Civil Aviation Authority of Sri Lanka, the packages were ready, we had many people willing to take them as well, but now we need to put all of this on hold until the situation can be resolved,” he added.

One of the alternatives available to Indian nationals, he said, was the Maldives, but the Indian Ocean country also decided to stiffen visit rules for people travelling from India: passengers can quarantine there, but only on islands not inhabited by locals.

“Maldives is unfortunately a very expensive proposition for many Indians right now, so they have cancelled their flights or postponed them for the next month, in the hope that things will get better by then,” Khan said.

“We had looked at Nepal as another alternative, but after the spike in cases there, all domestic and international air travel has been banned by that country as well, so there not a lot of options left for people.”

“It’s not just Indians travelling to Oman: we get requests from people travelling to other countries as well. Indians in the UK, for example, used Turkey as a quarantine location, before flying onward, but the British authorities have put Turkey on the red list, so no flights are allowed from there. Armenia is another option that is being considered by Indians flying onward into Europe, the USA and Canada.”

Khan added that tour companies were waiting to see whether other GCC countries like the UAE or Qatar would once again allow in Indians. That would give them the chance to isolate there for two weeks before coming to Oman. While Qatar is allowing passengers to transit, visas are not being issued to those looking to complete their quarantine there before flying to their next destination.

“The rules regarding travel are constantly changing right now, so it is unsure whether people can proceed with their plans,” he said. “My advice to people is to not travel right now if you can help it.”

Currently, passengers flying to Oman from the following 16 countries are not allowed entry: Sudan, Lebanon, South Africa, Brazil, Nigeria, Tanzania, Ghana, Guinea, Sierra Leone, Ethiopia, the UK, India, Pakistan, Bangladesh, Egypt, and the Philippines. The rules also apply for passengers who have spent the 14 days prior to their flight to Oman in any of these countries. 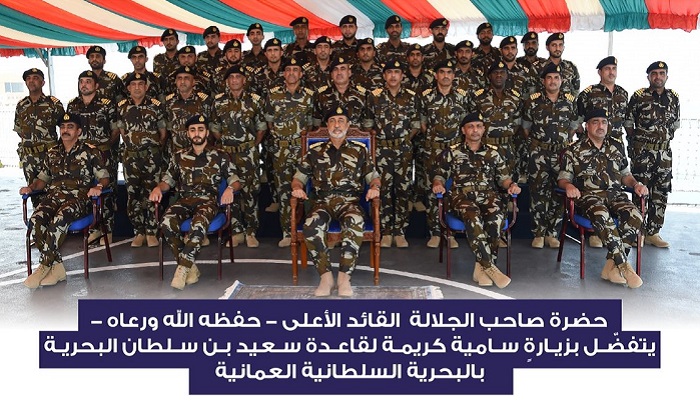 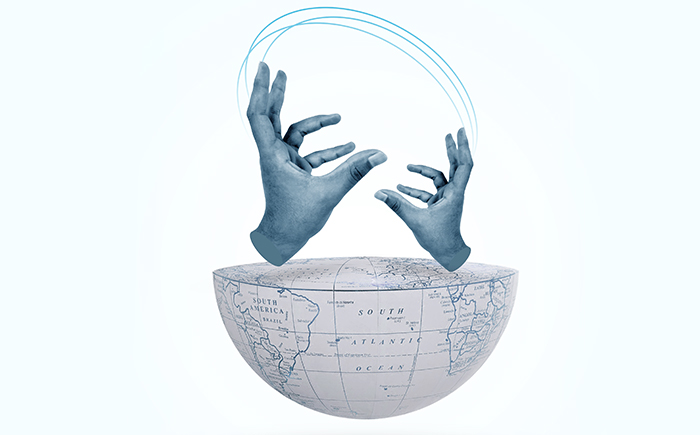 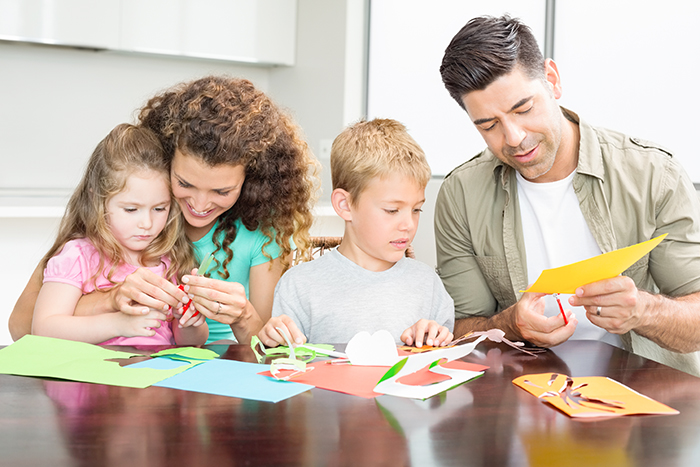 How creativity and crafting can bring families together 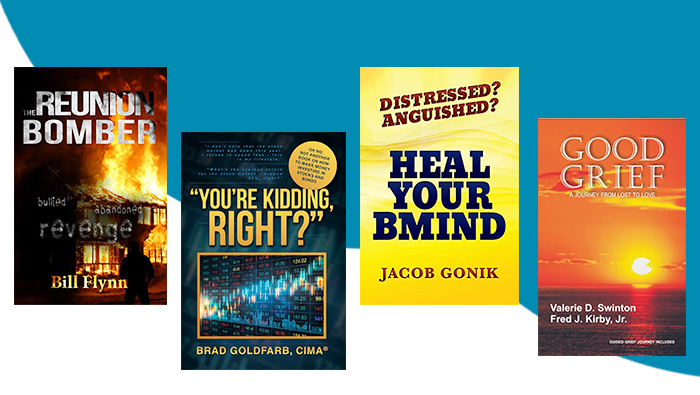 Bookbites: A potpourri of great reads