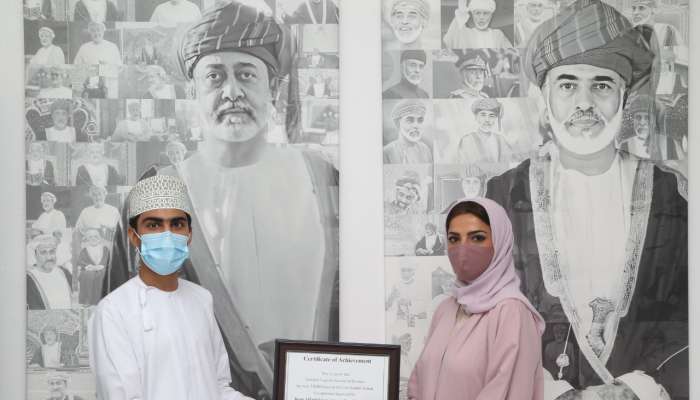 Muscat: Reem Noor Al Zadjali, founder of Reem Al Zadjali Lawyers and legal consultants, released the results of a competition for all Omani law students studying in or outside Oman, where they were asked to draft a franchise agreement on behalf of the franchisor. 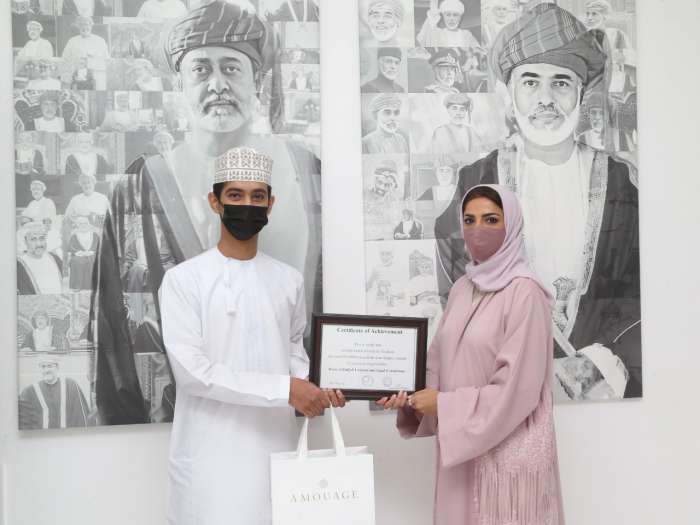 Attorney Reem thought this competition would be a great idea to make students excited during the current situation of studying online and the current restrictions during Ramadan. 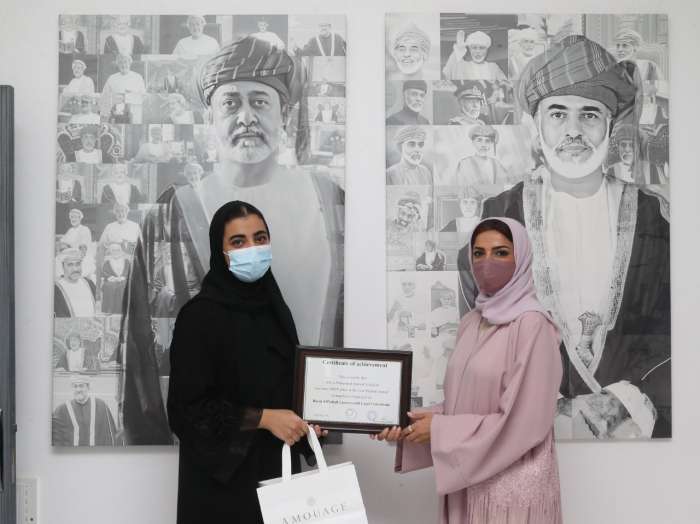 She added that this competition will also help students research independently and explore the terms and conditions in such an agreement.

The law firms team reviewed all the submissions and today the awards were given to the following winners : First place award was given to Aliya Mohamed Al Kindi , currently a law student at the university of Sheffield in the United Kingdom.

Second award was for Khalid Jamal Al Ghailani, currently a law student at university of Leeds , in the United Kingdom

Third award was given to Monthir Yaqoob Al Hashmi who is currently a law student at University of Strathclyde, in Glasgow , Scotland. 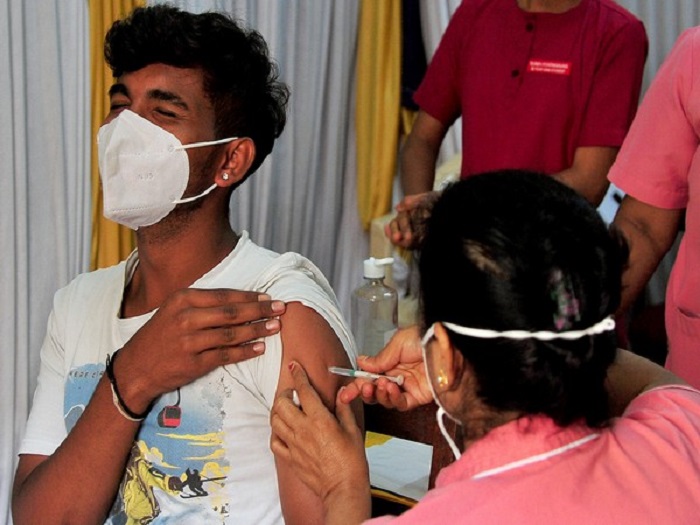 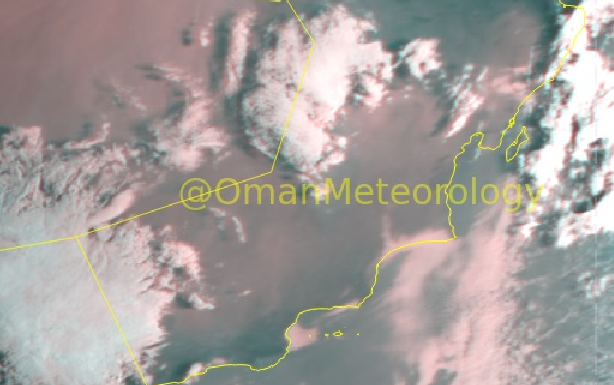 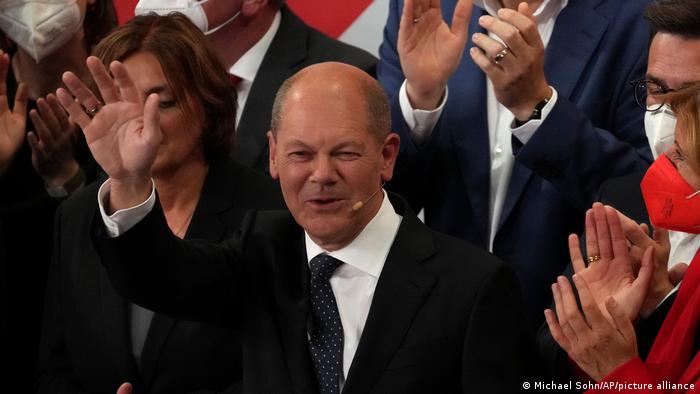