Nine clubs acknowledge and accept that Super League project was a mistake: UEFA Zurich: European football body UEFA has confirmed that 9 of the 12 founding clubs of the European Super League have confirmed their commitment to UEFA.

The body however has also said that these clubs face financial penalties. The three remaining clubs -- Real Madrid, Juventus, and Barcelone -- have refused to get reintegrated to UEFA and as a result, they face further punishment. "Those nine clubs acknowledge and accept that the Super League project was a mistake and apologise to fans, national associations, national leagues, fellow European clubs and UEFA," UEFA said in an official statement.

"They have also recognised that the project would not have been authorised under UEFA Statutes and Regulations," it added.

Further in its statement, UEFA said: "In addition, and moving forward, UEFA has reserved all rights to take whatever action it deems appropriate against those clubs that have so far refused to renounce the so-called Super League."

"The matter will promptly be referred to the competent UEFA disciplinary bodies," it added.

UEFA also confirmed that these nine clubs have committed to and they will participate in any UEFA Club Competitions each season for which that club qualifies on "sporting merit" and will "terminate their involvement in the company established to form and operate the Super League and cease any existing related legal actions".

The clubs will face EUR100 million fines if they attempt to play in another unauthorised tournament such as the Super League.

The announcement to form a breakaway European Super League made by 12 founding clubs including Manchester City, Chelsea, Arsenal, Liverpool, Manchester United and Tottenham Hotspur, was met with widespread criticism.

As a result, all the six Premier League clubs, involved in the proposed European Super League, withdrew from the competition. 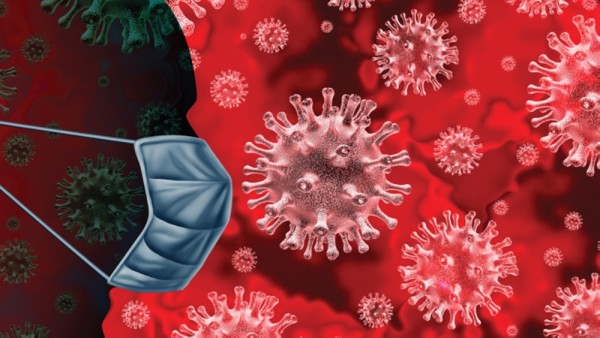 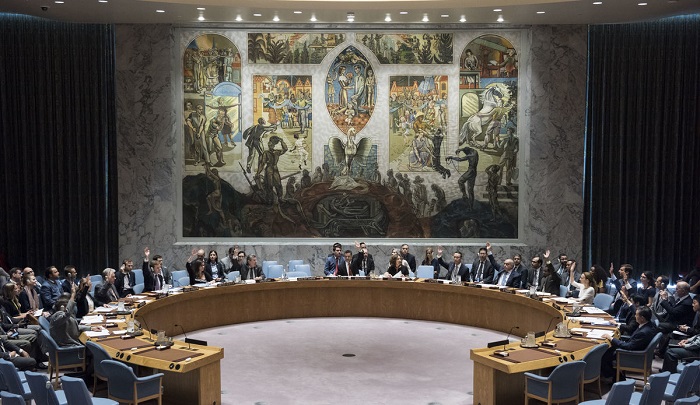 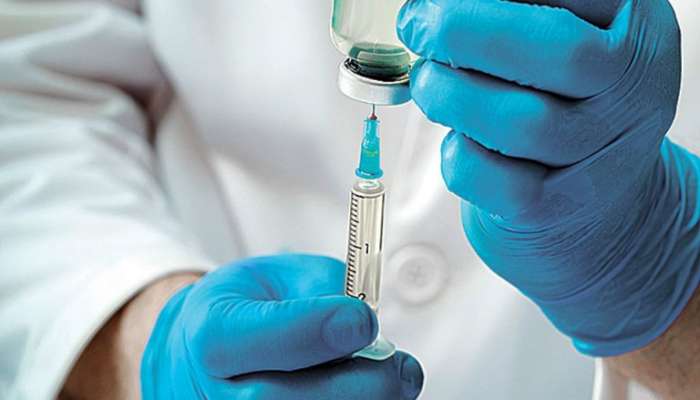 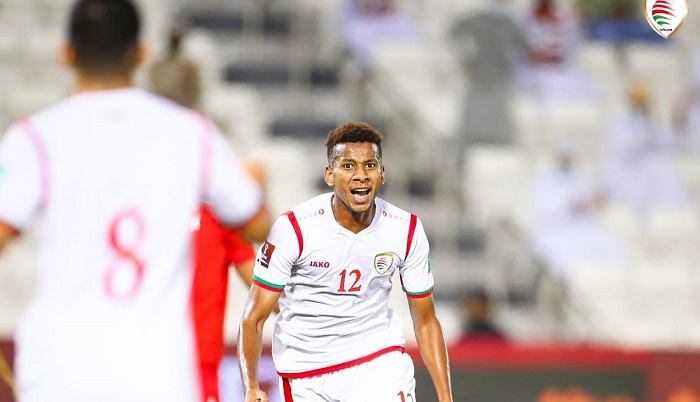