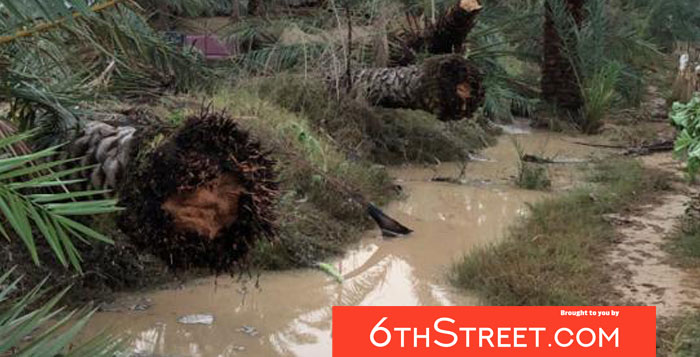 Muscat: Most of the governorates of the Sultanate witnessed moderate to heavy rains accompanied by thundershowers and active winds that caused damage to trees, homes and vehicles. 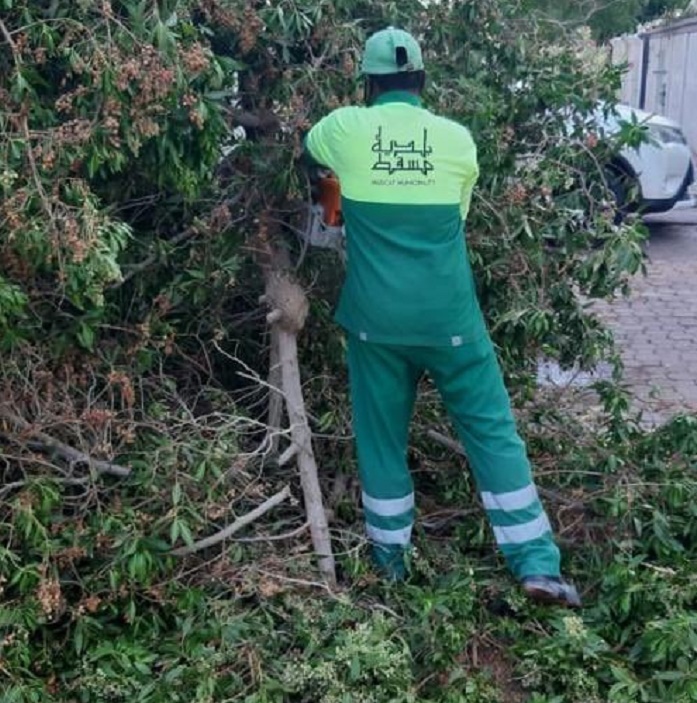 Apart from damage to homes and vehicles and commercial shops being reported in some wilayats, there were also reports of fires due to lightning hitting some palm trees and electricity poles. 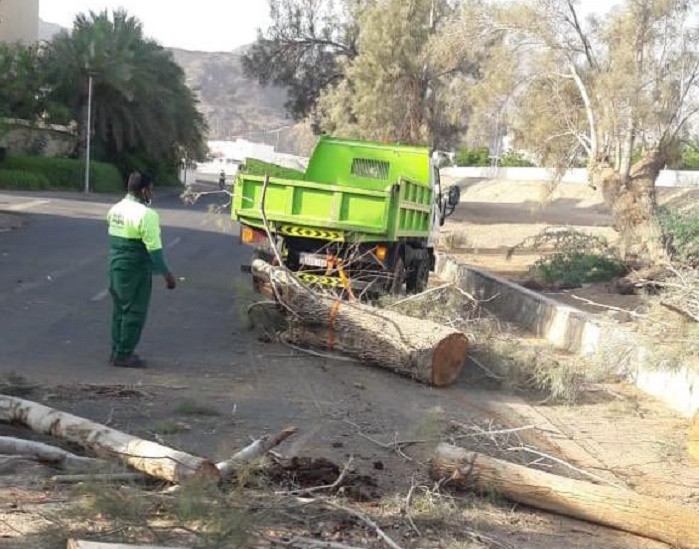 At 17.6 mm the wilayat of Bausher recorded the highest amount of rainfall in the Sultanate during the last 24 hours, according to Oman Meteorology.

A statement issued by the CAA said that the aerial image shows clouds over Al Hajar Mountains and the coasts of the Sea of Oman, with sporadic rains of varying intensity on the east of Muscat, the coasts of Musandam, North of Al Batinah and Dakhiliyah governorate, even as cumulonimbus rain clouds continue in the interior areas of Dhofar.