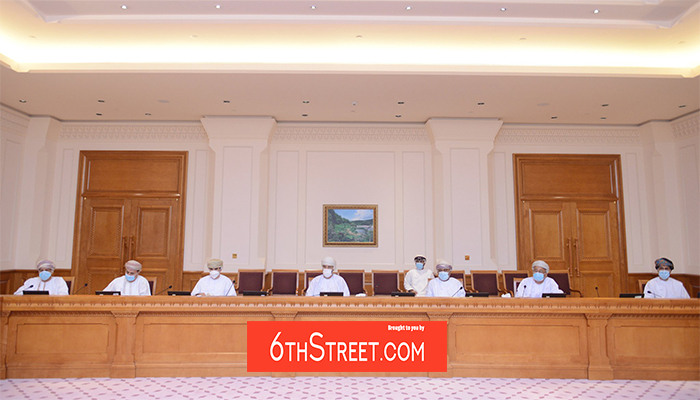 Muscat: The State Council is studying tourism and economic investment of the old Omani alleys and neighborhood, in order to make them hostels and tourist attractions, and to prepare and qualify Omani workers trained in restoration.

The State Council has approved today the proposal submitted by the Culture, Media and Tourism Committee to study "the old Omani neighborhoods and challenges face the Tourism investment on it. "

This came during the meeting of the expanded specialized committee headed by Dr. Aisha bint Hamad Al Darmaki, Chair of the Culture, Media and Tourism Committee, and in the presence of the honorees, heads of the permanent committees of the Council, members of the committee, His Excellency the Secretary-General, and a number of employees of the General Secretariat of the Council. 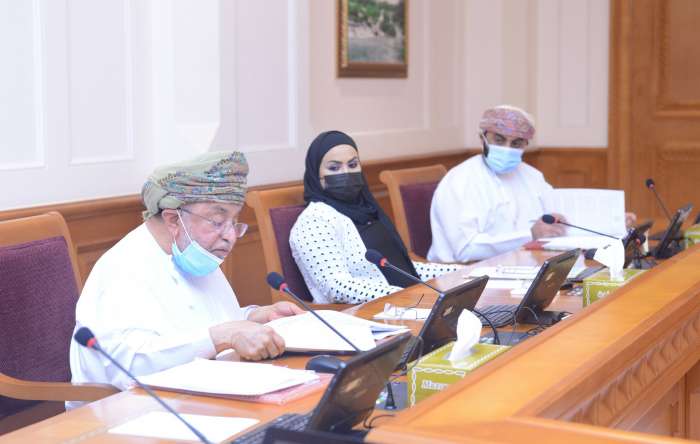 Where the specialized expanded committee discussed during its second session of the second annual of the seventh period, the proposal of the study, which aims to invest in the old Omani neighborhoods and unify efforts between the specialized sectors; In order to invest them in tourism and economics, and also stand on the efforts made to restore these lanes and invest them to be hostels and tourist attractions, and to prepare and qualify Omani workers trained in restoration, in addition to proposing legislation to preserve this heritage area.

This proposal comes in accordance with Article (53) of the Oman Council Law promulgated by Royal Decree No. (7/2021), which states that: In addition to its other powers stipulated in this law, the State Council may - on its own accord - study and discuss issues related to the implementation of development plans, and submitting proposals in their regard to the government may also submit proposals and studies that contribute to the consolidation of the original values ​​of Omani society and the preservation of its achievements. 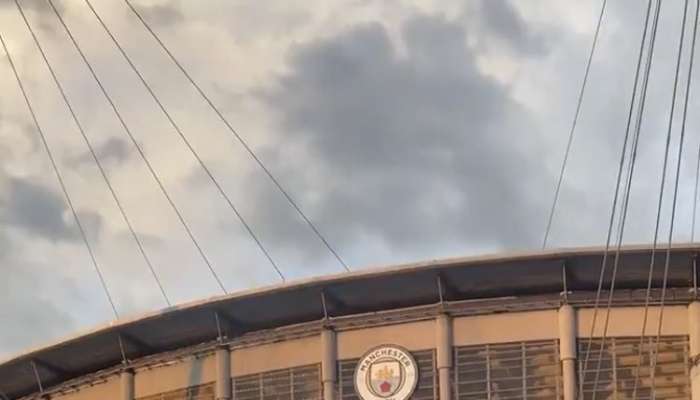 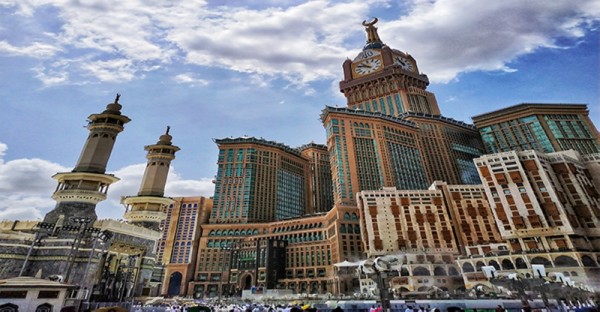 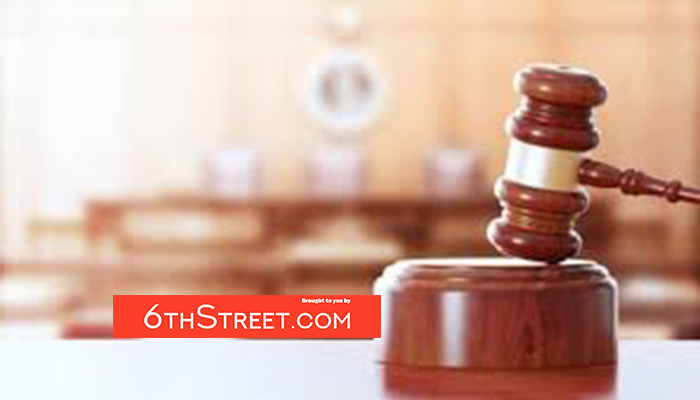 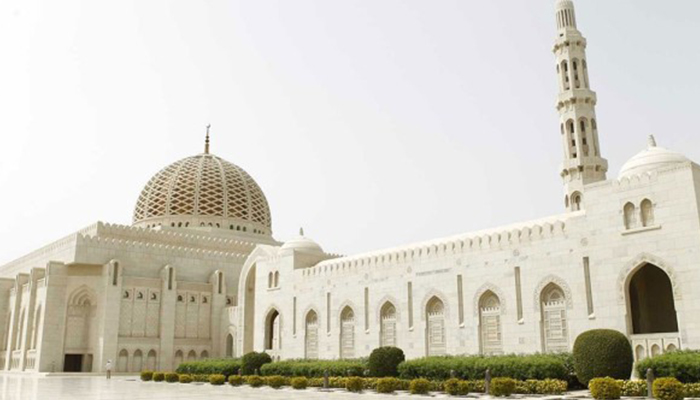