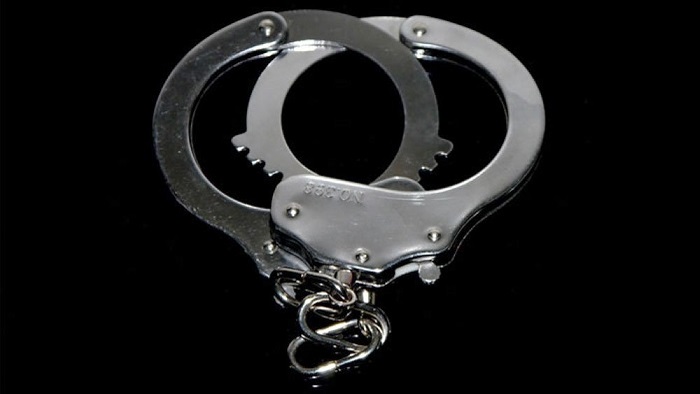 Muscat: With the generous donations of individuals and institutions, 'Fak-Kurbah' Initiative, or Ending Loan Agony, in coordination with 34 courts in Oman, released 466 insolvent persons from prison.

Fak-Kurbah Initiative announced that the released 466 persons have been jailed for civil, commercial, legal or labour financial claims.

The initiative affirms keenness to contribute to helping the prisoners whose circumstances led them to prison while seeking to provide a decent life for their families.

The initiative will continue its efforts to achieve its goals, with the help of individuals and institutions under the slogan "Everyone deserves a second chance."