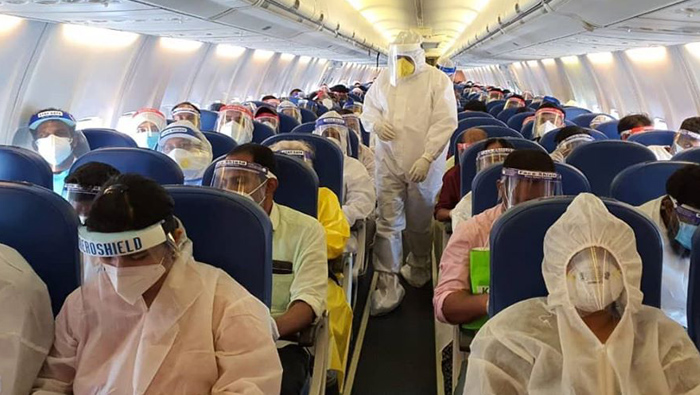 Muscat: Indian expats who have returned to Oman said that one of the main reasons for the spread of COVID-19 back home is because people have not taken it seriously.

Expats from different parts of India all point to the same patterns of behaviour followed by people: an ignorance of the dangers of the virus, lack of commitment to social distancing and mask wearing, and a casual attitude to lockdowns put in place to stop the spread of the disease.

India has a total of 3.4 million active cases, while about 16.2 million people with the virus have recovered. According to India’s Ministry of Information and Broadcasting, more than 210,000 people have lost their lives from the virus.

However, as part of its vaccination drive, India has also administered 157 million doses, with 1.2 million people inoculated on 3 May alone.

‘COVID is a rich man’s disease’

A woman from the western state of Gujarat was among those forced to prepone her return to Oman, after entry into the country was banned for passengers flying from India, Pakistan, and Bangladesh. She had intended to stay on until May, but her parents themselves told her it was not safe for her to stay on.

The lax approach she saw people taking towards protecting themselves from infection, during a trip to the market, shocked her.

“All we wanted to buy was some bread – and we saw that there was no social distancing maintained, and no masks being worn,” she said. “I asked the shop owner why he had not put these into effect, and he told me this is because ‘there is no coronavirus over here’. He then retorted, ‘if you want to follow social distancing, please stand in the corner and do your shopping after everyone else has left.’

“People there laughed at me when I asked them why they were not wearing masks,” she added. “When I went to the vegetable vendors, who were not following any of the protocols, they said ‘COVID is a rich man’s disease, we will not get it’.”

After this experience, the lady decided to get her goods delivered home, but had to take extra precautions to protect herself, her two young children, and her elderly parents from infection by deliverymen who often chose to ignore wearing masks, and were among those who made fun of her for taking such stringent precautions. After asking them repeatedly to wear a mask, those who dropped off the goods at her home would reluctantly hold their handkerchiefs up to their faces.

‘People did not take the virus seriously’

The city of Mumbai – India’s financial hub and the capital of Maharashtra state – has been particularly hit hard by COVID-19, and an expatriate who returned to Oman just hours before the entry ban came into effect was able to confirm that. A night-time lockdown has also been brought in to curb the spread of the virus. However, not everyone seems to understand its importance.

“A lot of people continued to roam about, unconcerned by the effects of the virus,” he admitted. “If you ask me, the Indian government made a mistake by allowing the election rallies to take place in physical form, and permitting large-scale gatherings for weddings and festivals.

“In India, people did not follow the lockdown rules and precautions seriously at all, unlike in Oman, where we know how strictly these procedures are enforced,” he added. “Simply put, they did not take the virus seriously. Had they done so, the situation would have been much, much better, but right now, everyone is trying to find someone else to blame for the spike in cases.”

Forced to cancel a number of plans with friends, he also avoided going out as much as possible, in case he caught the infection and was subsequently unable to return to Oman. His brother, whose responsibility it is to get supplies for the family, would go out once every few days to do the shopping.

‘We order everything  online’
The South Indian state of Tamil Nadu imposed a lockdown on three cities as well: the state capital Chennai, Madurai, and Coimbatore, for four days, from 26 to 29 April, and an Indian man who had returned to Oman after visiting his parents said this precaution had been a long time in coming.

“Even in the area in which my folks live, not many people follow COVID protocols,” he revealed.

“They don’t follow the rules and regulations: social distancing, hygiene protocols, and mask wearing are unfortunately ignored. The lockdown rules have only been brought in to bring down infection rates. My parents order everything online, so that they can keep safe. Things that were already bad in 2020 have worsened in 2021. I hope people understand the value of staying at home, and the chances of getting infected when they go outside.” 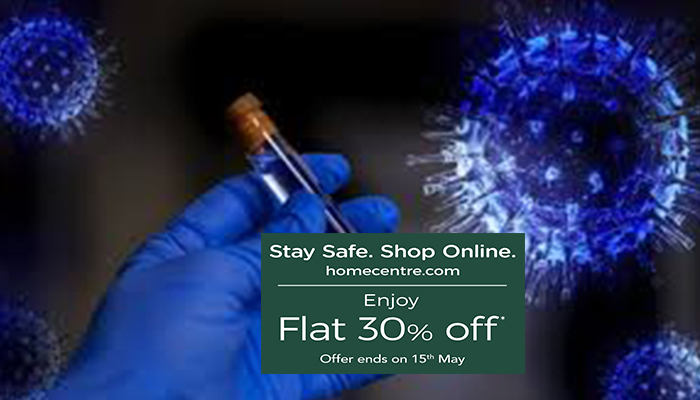 WHO reports drop in COVID-19 cases 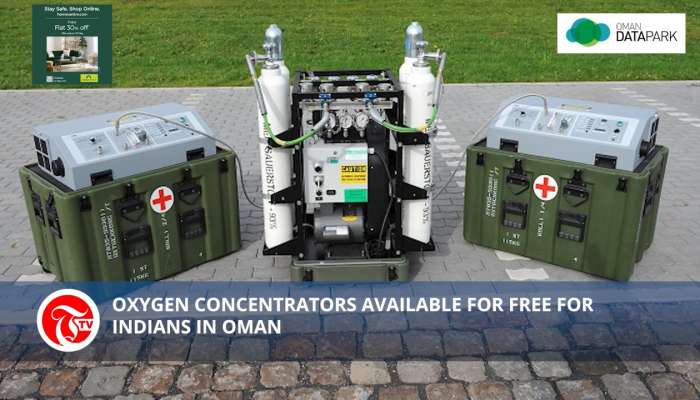 Oxygen concentrators available for free for Indians in Oman 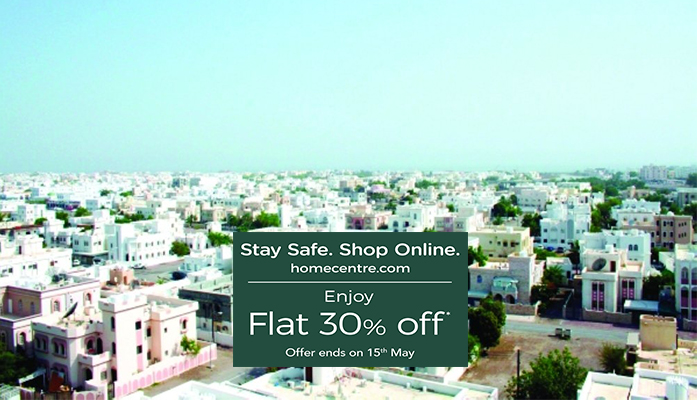 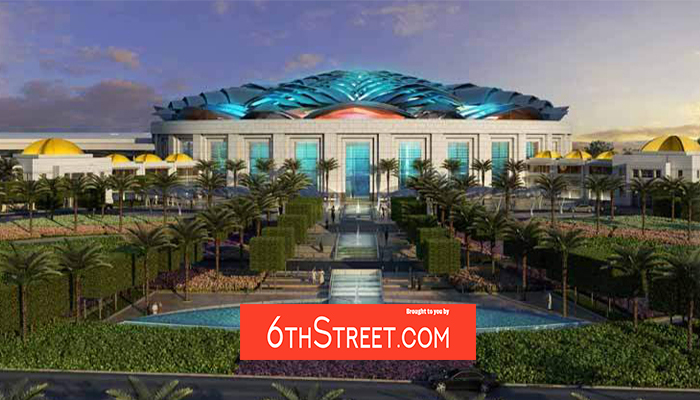