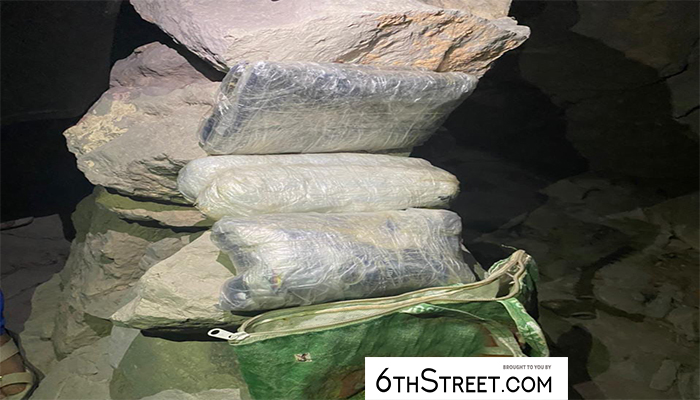 Muscat: The Royal Oman Police (ROP), has arrested a person for smuggling narcotics.

A statement issued online by ROP said: "Musandam Governorate Police Command arrests a person on charges of smuggling narcotics in conjunction with an international gang that sends drugs to him by sea and hides them between rocks. Seized from his possession was 7 kilograms of hashish. The legal procedures against him are completed."