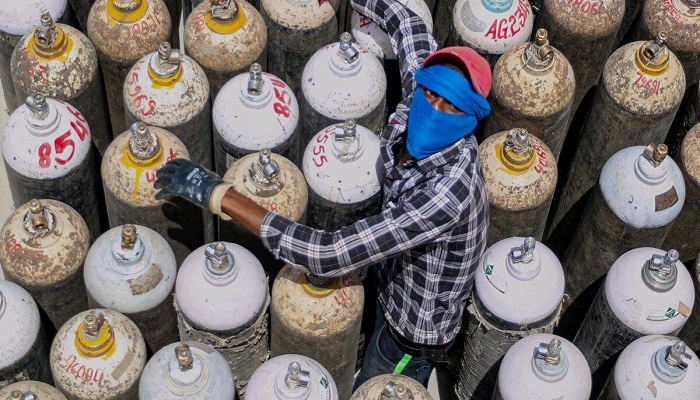 Karnataka, India: Over 24 patients, including several COVID-19 patients, died at a government hospital in Karnataka's Chamarajanagar district allegedly due to the shortage of oxygen.

District In-charge Minister Suresh Kumar reached at the spot to take the stock of the situation. "There were at least 24 patients, including coronavirus patients who have died at Chamarajanagar District Hospital due to oxygen shortage and others reasons in last 24 hours," the In-charge said.

"We are waiting for the death audit report for confirmation," In-charge added.

Chief Minister BS Yediyurappa has spoken to the district collector over the incident and called an emergency Cabinet meeting for tomorrow (Tuesday).

Several hospitals across the country have been reporting a shortage of the oxygen and due to that many people admitted there have lost their lives.

However, the death toll so far has stood at 16,011, as per the state health report.