New COVID infections in Oman up 97% in March-April 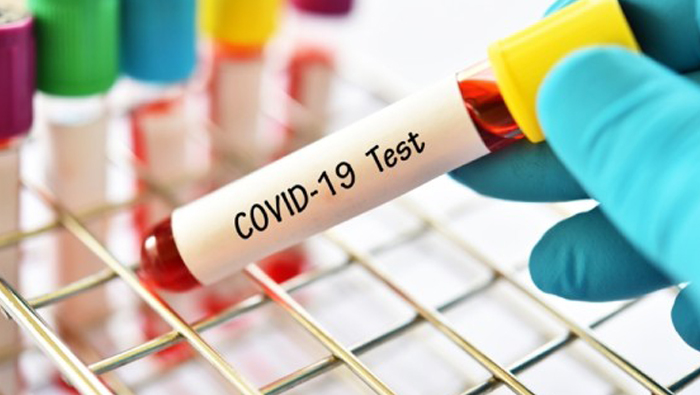 Muscat: There has been a significant increase in new cases of coronavirus infections and deaths in the region between March and April 2021, a social activist and data analyst has found after analysing Ministry of Health data.

Speaking exclusively to the Times of Oman, Ibrahim Al Maimani said, “There has been an increase of 97 per cent in new infections between March and April 2021. The number of new cases in March reached 17,722, and in April it reached 34,886.”

He said also, “As for intensive care cases, their number reached 156 cases at the end of March, and further rose to 276 at the end of April, an increase of 77%.”

“When analysing the death  index, which is the most important indicator, we notice a large increase in deaths, as the total deaths in March 2021 reached 108, and further to 343 in April 2021, with a rate of 11.5 deaths per day.

The Sultanate also recorded 33 deaths during the past three days bringing the total deaths to 2,043 and the number of new cases of coronavirus to 2,554, according to the daily report of the Ministry of Health.