Time for India to stretch its wings 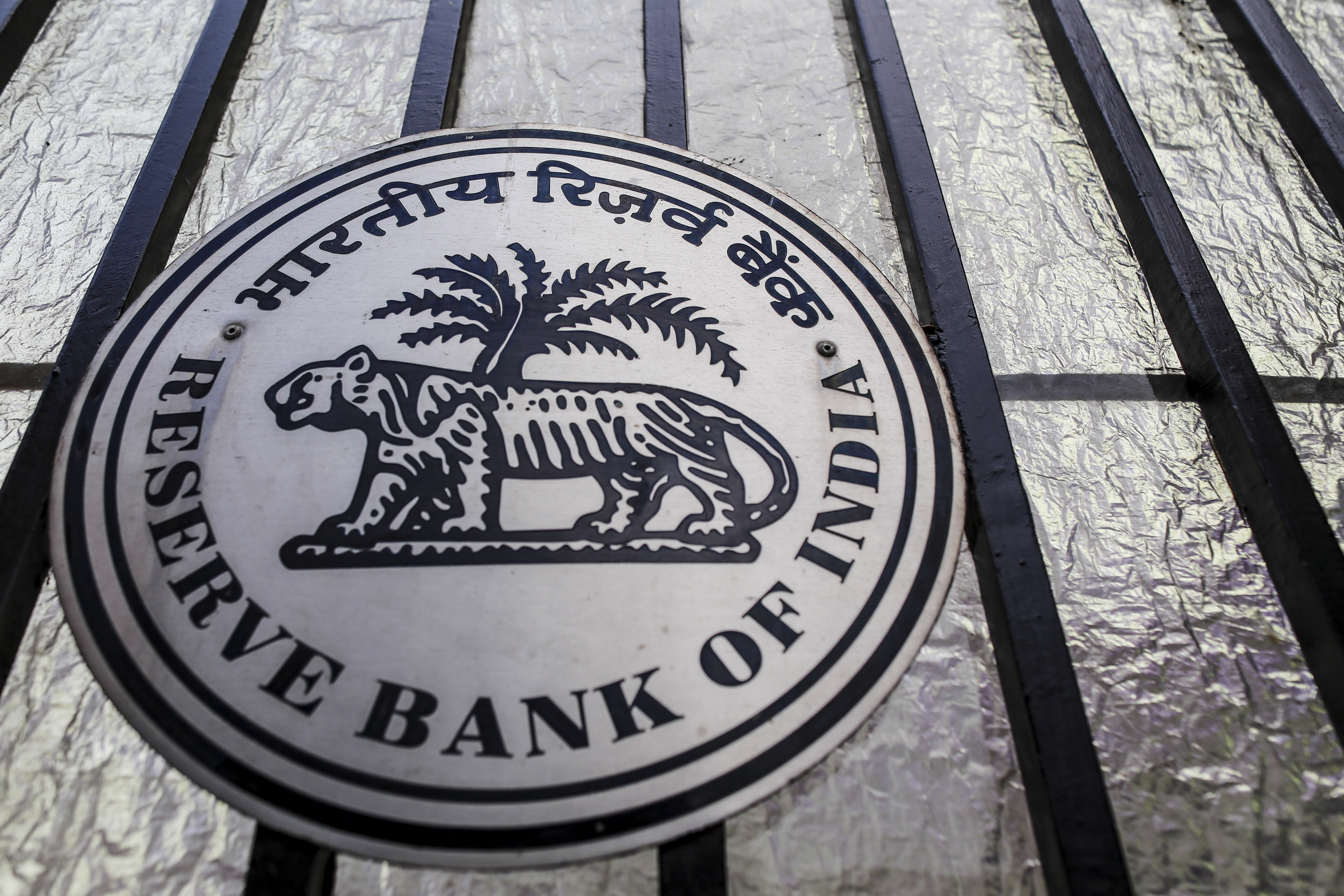 Imagine you are a parent with a large number of children and limited resources. Your oldest child is mature enough to move out of your home, but he does not want to. So he stays, consuming resources that his siblings desperately need. Is it right to allow your other children to suffer because their big brother is reluctant to strike out on his own?
A similar dynamic is playing out between the World Bank and the recipients of its International Development Association program. IDA supports equitable growth in poor countries by providing low-interest, long-term loans and grants to national governments. The programme supports 77 of the poorest countries in the world – half of which are in Africa. It also provides assistance to one country that no longer deserves it: India.
At the end of the 2014 fiscal year, India officially graduated from the IDA program, because it was no longer poor enough to qualify. The World Bank sets a threshold for receiving assistance, based on per capita gross national income (GNI). In the fiscal year 2016, the threshold is $1,215. India’s per capita GNI has exceeded the World Bank’s limit each year since 2010. In 2014, it was $1,570.
India is also considered creditworthy, giving it access to international capital markets. And yet India continues to receive $3.2 billion over a three-year period in transitional support from the IDA program, even as other poor countries plead for more funds.
In the 2015 fiscal year, India was allocated 11.5 per cent of the $14.6 billion provided by the IDA program, leaving the other 77 recipients to divide the remaining 88.5 per cent . There is no reason that India should be given this exceptional treatment. The IDA funds it receives would be better spent in Sub-Saharan Africa, where the needs are greater and the financing options are more limited.
If India’s FY15 allocation were divided equally among the remaining IDA countries, each would enjoy an average funding increase of more than 13 per cent. Funding for just the top five Sub-Saharan African IDA borrowers – Ethiopia, Nigeria, Kenya, Tanzania, and Ghana – would increase by about $0.5 billion. This would be enough to finance 2,166 kilometers of paved roads, the distance from South Africa to Zambia in just one year. One can only imagine the cumulative impact of sustaining such an increase in funding over the next 5 or 10 years.
The World Bank’s 2016 graduation policy review states that the funds being given to India are intended to smooth its transition from receiving IDA by preventing a sudden drop in financing. India can handle the anticipated drop off. It is substantially wealthier than its Sub-Saharan peers, and it boasts nearly $400 billion in international reserves.
Some argue that, because a large share of the world’s poor live in middle-income countries, the donor community should rethink how funding is directed. Ravi Kanbur, a professor at Cornell University and a former World Bank chief economist for Africa, has called for resetting the IDA graduation policy. He points out that in a world in which inequality is increasing within states, using a country’s overall wealth as a gauge of poverty neglects millions of poor people.
I agree. And yet, according to the World Bank’s World Development Indicators, India’s poverty rate, at 21.9 per cent , is less than half that of Sub-Saharan Africa’s 44.4 per cent rate – meaning that money is nonetheless better spent helping poorer countries in the region. The solution for countries like India is to find better ways to redistribute their wealth, so that more of their citizens can benefit from it.
Wealthy countries have more options to help their poor. India, in particular, has access to other sources of development finance, including the International Bank for Reconstruction and Development, the newly launched Asian Infrastructure Investment Bank, and the BRICS’ New Development Bank. IDA should be reserved for poor countries for which regular market access is blocked. This is not about India per se. African countries like Zambia, Nigeria, Kenya, and Ghana are expected to graduate soon – and should be prepared to adhere to the same rules when they do.
World Bank President Jim Yong Kim has urged donor countries to step up their support of IDA during this year’s triennial replenishment round, arguing that additional funding “will be essential for us to work on our goals to end extreme poverty and boost shared prosperity.” He listed both Africa and South Asia as important areas of focus.
Sub-Saharan African leaders need to ensure that the World Bank’s words translate into action. They should lobby for accelerated and timely graduation for countries like India and make sure that the Bank lives up to its mission to serve poor countries. Allowing countries to hang onto IDA for years, as India has done, means there is little recourse for those with much larger needs.
If the World Bank did not send 12 cents out of every dollar of IDA funding to India, it would have ample resources to invest in Africa – even if donations remained flat. IDA’s transitional support to India is scheduled to end in 2017. It is time for big brother to leave home for good. - Project Syndicate