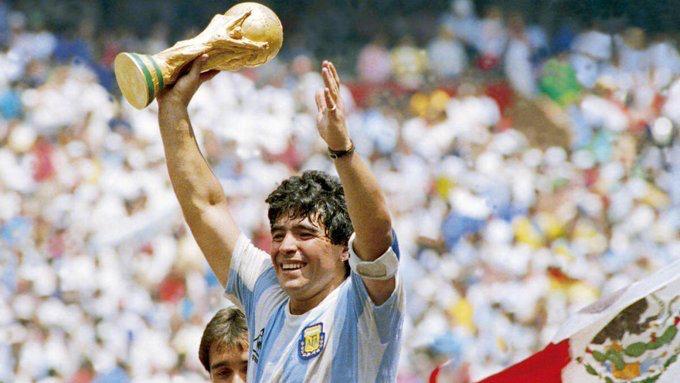 Buenos Aires: Legendary Argentine footballer Diego Maradona was not provided proper medical care by his team of doctors, and left to his fate, an investigation into his death has revealed.

Maradona, who died on 25 November, 2020, at the age of 60, from a suspected heart condition, was ‘left to his fate’ by the team who treated him prior to his passing, which led to ‘inadequate treatment’ that contributed to his slow death.

Despite the new findings, Maradona’s doctor Leopold Luque, had said five days after his death, that he had done the best for his patient, and ‘has nothing to hide’, Goal.com quoted him as saying.

“We were all gathered to see the best for Diego,” he said. “The doctors, myself, his family. Nothing could be done without his will. There was no medical criteria to keep Maradona in hospital. We could have taken him to a rehabilitation centre, but we needed Diego’s okay. It was his decision. Here, there are no decisions, there are medical criteria.

“He had a heart problem that can happen in a patient like him,” added the doctor. “Everything possible was done to reduce that chance, but you cannot block the possibility. I had the full endorsement of the Argentine Society of Neurosurgery that Diego needed the surgery. Six doctors evaluated him. Death had nothing to do with the surgery. He was discharged after surgery.

“The ideal thing would have been for him to undergo rehabilitation, but he did not want to.”

With inputs from Oman News Agency and ANI