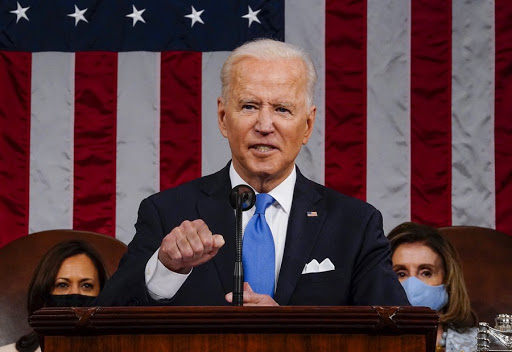 Washington: US President Joe Biden is cancelling projects to build a wall along the southern border using diverted defence funds and will use some funding to counter environmental damage from the wall's construction.

Then-President Donald Trump had diverted billions in defence and military construction funds toward building the wall, using emergency powers after Congress refused to fully fund the project directly, according to The Hill. "Consistent with the President's Proclamation terminating the redirection of funds for border wall, no more money will be diverted from other purposes to building a border wall," a Biden administration official said on Friday (local time).

"Today, the Department of Defense will begin cancelling all wall projects using the diverted funds, and will take steps to return remaining unobligated military construction funds to their appropriated purpose as permitted by law."

A Defense Department spokesperson said the funds would be returned to accounts designated for "schools for military children, overseas military construction projects in partner nations, and the National Guard and Reserve equipment account," but added that the department was reviewing projects to determine priorities.

Upon entering office, Biden canceled the state of emergency the former President had declared along the southern border and paused construction on the wall in order to conduct a review, though the 60 day period for the review's completion has long passed.

Republicans in Congress have accused Biden of illegally halting congressionally approved funds, and the Government Accountability Office is preparing a report on whether the pause was legal under the Impoundment Control Act.

The Biden administration said on Friday it would use some of the USD 1.4 billion appropriated for constructing the wall towards repairing environmental damage from its construction, such as flood barriers in the Rio Grande Valley and soil erosion in San Diego.

Democrats, on the other hand, welcomed the move. "President Biden promised to not build one more foot of border wall under his watch, and I welcome this step by his Administration to begin repairing the damage caused by border wall construction," said Representative Raul Girjalva who represents a border district in the US State of Arizona.

"The border wall has done nothing but militarize border communities, destroy precious environmental habitats, and desecrate Native American sacred sites. After such abuses of power, cancelling the contracts and repairing the environmental damage is the least we can do."

According to The Hill, the issue of funding the wall, one the most symbolic policies of the Trump era, was a regular flashpoint between Democrats and Republicans over the past four years. Trump would regularly request north of USD 5 billion a year for the wall, much to the chagrin of Democrats.

In order to pass spending bills, which require 60 votes in the Senate, Democrats and Republicans typically compromised on a significantly lower figure, replete with caveats over what could be built or reinforced with the funds.

In late 2018, however, Trump threatened to veto spending bills over lack of wall funding, leading to a 35-day government shutdown, the longest in the nation's history, according to The Hill.

When it was over, he declared a state of emergency and announced he would redirect the defense funds and other sources of government money toward building the wall. Democrats and outside groups have challenged the diversion of military funds toward the wall in court with mixed success. 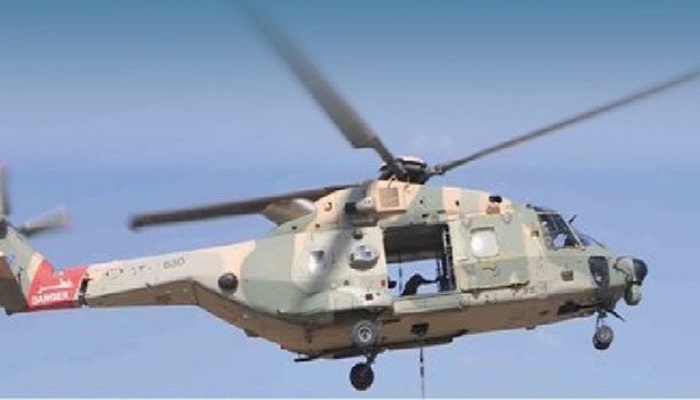 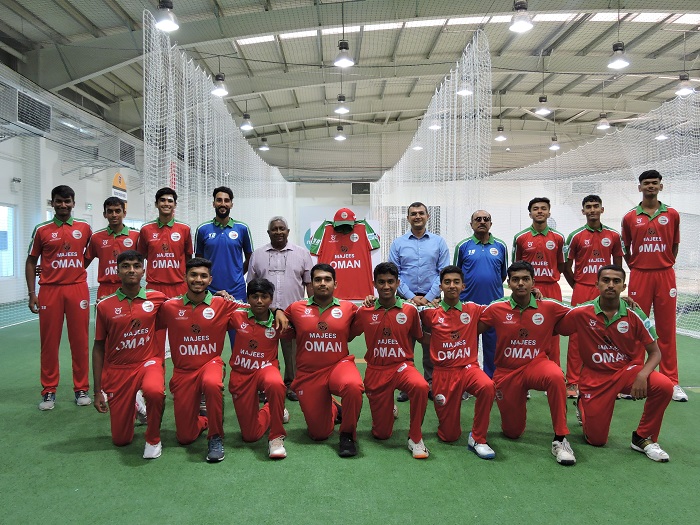 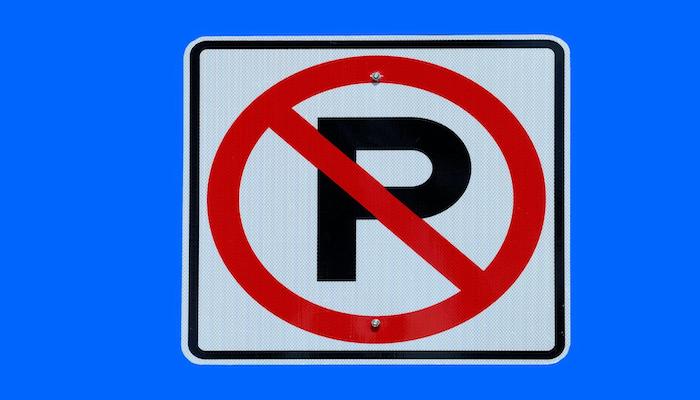 No parking allowed on this road in Muscat for 2 days