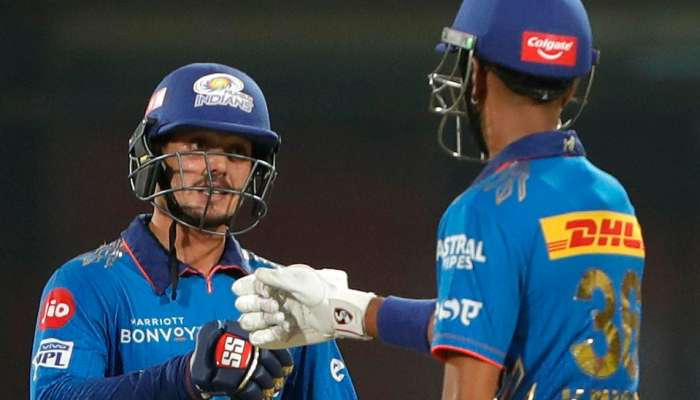 De Kock and Krunal played knocks of 70* and 39 respectively to give Mumbai a much-needed win this season and with this innings, Krunal also made a comeback of sorts after witnessing a dull period with the bat in the first five matches. Chasing 172, Mumbai Indians got off to a solid start as openers Rohit Sharma and Quinton de Kock put on 49 runs for the first wicket, but on the final ball of the sixth over, Rohit (14) ended up handing a simple catch to Chetan Sakariya off the bowling of Chris Morris.

Suryakumar Yadav then joined de Kock in the middle and both batsmen scored runs at a brisk pace to form a 34-run stand for the second wicket. However, this partnership was cut short in the 10th over by Morris as he sent Surya (16) back to the pavilion.

Krunal Pandya then came at the crease to provide support to de Kock and the duo ensured that their side does not fall behind the asking rate. De Kock brought up his first half-century of this season and Mumbai looked well on their way to register a win. The duo put on 63 runs for the third wicket, but with just 26 runs away from the win, Krunal (39) ended up losing his wicket to Mustafizur Rahman in the 17th over.

In the end, Kieron Pollard played a quickfire cameo of 16 runs off just eight balls to hand Mumbai a seven-wicket win with nine balls to spare. With this win, MI has held on to its fourth position in the points table and the side now has 6 points from 6 games. On the other hand, Rajasthan Royals remain at the seventh spot with just 4 points.

Earlier, Jos Buttler, Sanju Samson, and Shivam Dube got among the runs as Rajasthan Royals posted a score of 171/4 in the allotted 20 overs. Samson (42), Buttler (41), and Dube (35) got starts, but none of them scored at a rollicking pace and as a result, Mumbai Indians' death-over specialists Trent Boult and Jasprit Bumrah managed to maintain a stranglehold in the end. 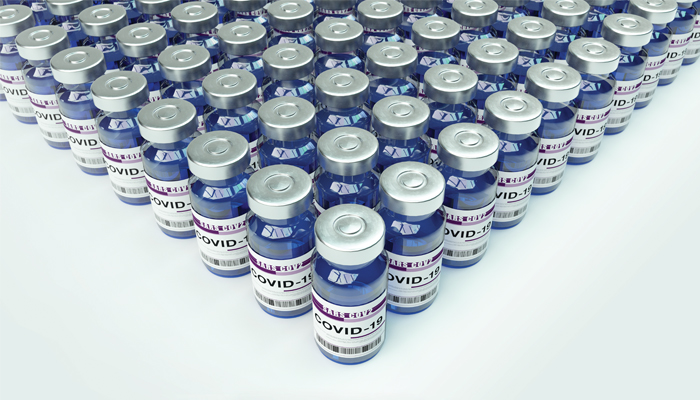 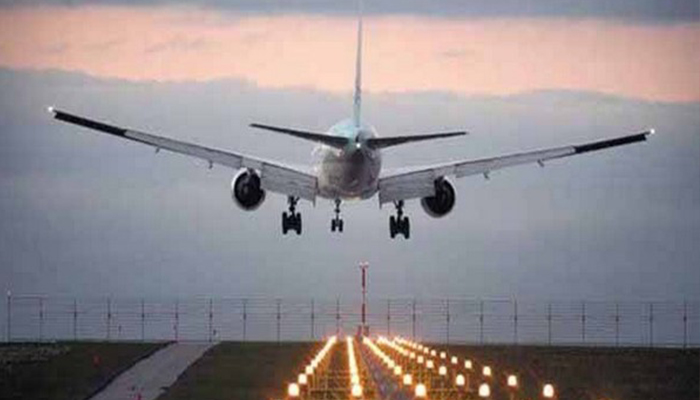 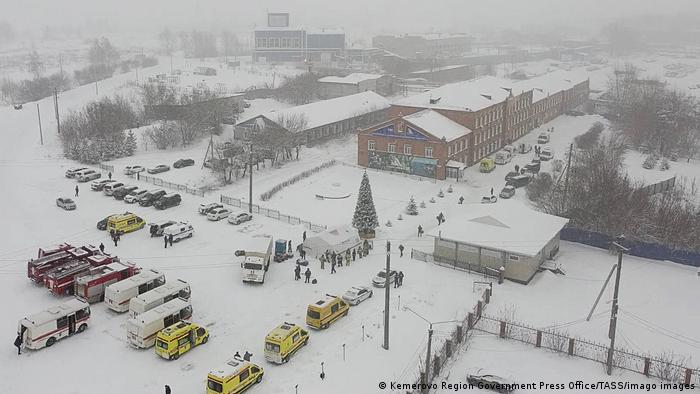