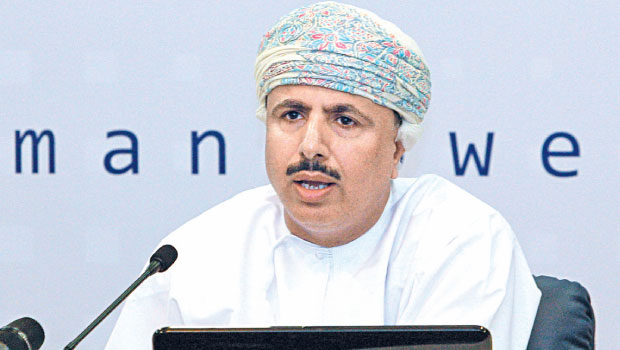 Latest: Minister of Manpower backs 2-year visa ban in Oman
Muscat: Oman will have a new labour law “in the near future,” according to Sheikh Abdullah bin Nasser Al Bakri, Minister of Manpower.
“The new labour law is in the advanced stage, and I am expecting it to be released in the near future,” he said, stating the delay in forming the law helped decision makers to take into account recent economic changes.
This was highlighted during a heated Majlis Al Shura session in which members questioned the minister about his ministry’s accomplishments in providing Omanis with jobs.
The minister will hold his second public session to discuss the Ministry’s statement on Monday.
In his statement, Al Bakri revealed there are 228,070 Omanis working in private companies, making up 11.7 per cent of the total employees in the sector.
Responding to a question about the lack of Omanis in senior positions in the private sector, Al Bakri noted, “This is a challenge. It’s the responsibility of the company owners and our sons (Omani nationals) to prove themselves in the competitive market.”
**media[585572]**
Al Bakri mentioned he was expecting Omani employee numbers to increase following the introduction of the ministry’s development programme.
The figures for November 2016 showed the Omanisation rate in private companies in Muscat stood at 8.6 per cent.
Al Dakhiliyah governorate has the highest percentage of Omanis working in private companies, with a 24 per cent rate of Omanisation. The Omanisation rate in Dhofar was the least among all governorates, at 6.6 per cent.
“Of the total 214,000 Omanis working in the private sector, 16,856 have bachelor’s degrees and 15,622 are higher diploma graduates,” Al Bakri noted.
These figures make up only 14 per cent of the local workforce in the private sector.
“An average of 120,000 expatriate employees join the Omani labour market every year, most of them in the construction sector and real estate,” the Minister of Manpower told the members.
“Such sectors are temporary and the numbers will go down when the infrastructure is complete,” he explained, adding that half of the CEOs in the Omani private sector were Omanis, at 175 out of 309.
Further, the members complained about cases where expats were earning higher salaries than Omanis. “It’s illegal to give a higher salary to an expat if his degree and experience are equivalent to his Omani colleague,” Al Bakri replied, urging people to report such cases to the government.
A few members also mentioned how many Omanis were suffering because of delays in receiving their salaries. Al Bakri said it was illegal to delay payment after the first seven days of the next month.
“Owing to the financial issues faced by companies, the ministry has cooperated with them, so far,” he stated. Shura member Ahmed Al Barwani added, “I think the delay in drafting the labour law will help address the crisis which started two years ago.”
The minister observed that some Omanis preferred “more secure” government jobs to private sector jobs, even if they were less lucrative. Al Barwani has encouraged companies to start providing a career path review to new employees, along with better job security, in a bid to attract them towards working in the private sector.
The numbers show that jobs are available for Omanis, however, job seekers, “should take up job opportunities when they are available,” he added.