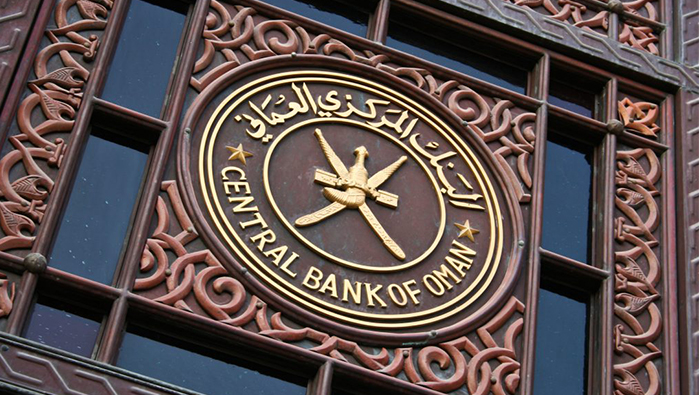 According to a media release issued by CBO’s Monetary Operations Department, the 67th GDB Issue, which received an overwhelming response from investors, has received applications in excess of over OMR61.841 million at OMR361.841 million, as against the issue value of OMR300 million.