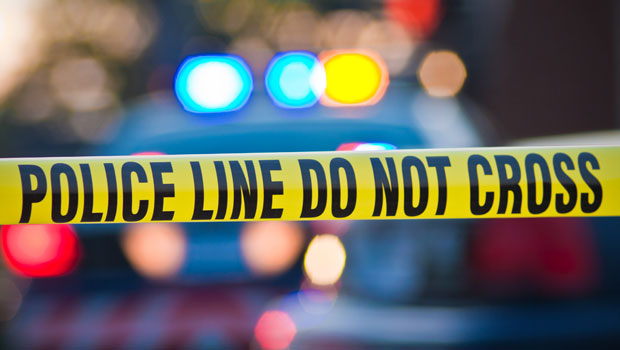 Muscat: An Indian mason was found dead in a house under construction on Saturday morning, social workers and his friends said.
According to friends, the mason, identified as Babu Krishnan from the south Indian state of Kerala, was missing on Saturday morning.
“He used to make phone calls late in the night. On Friday, we went to bed after dinner and watching television presuming that he will return as usual. However, on Saturday morning, we found that he was missing. Later on, we came to know that he was found hanging at the house under construction,” friends said.
"His family has been informed about the tragedy," the deceased's friends added.
During the first week of this month, four Indians committed suicide in Oman prompting the Indian embassy to step up its outreach programmes.
According to the latest data from the Government of India, 1,384 Indians reportedly committed suicide abroad in the last three years, with the maximum number at 541 reported in the UAE.
Replying to a question in the Lok Sabha (the lower house of the Indian Parliament), Minister of State of Overseas Indian Affairs, V K Singh said 497 Indians had committed suicide in 2013, 451 in 2014 and 436 ended their lives as of December 4, 2015.
According to details provided by the minister based on information from Indian missions in 142 countries, 541 Indians have committed suicide in the UAE since 2013 followed by 337 in Saudi Arabia and 123 in Oman.