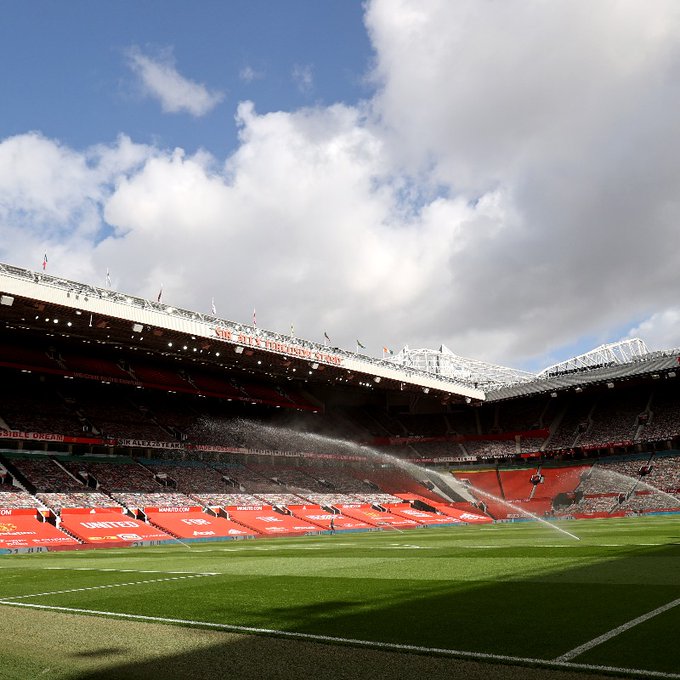 Madrid : The European Super League said that they will now be taking appropriate steps to reshape the project as a result of some withdrawals from Premier League clubs.

The announcement on Sunday, made by 12 founding clubs including Manchester City, Chelsea, Arsenal, Liverpool, Manchester United and Tottenham Hotspur, was met with widespread criticism. As a result, all the six Premier League clubs, involved in the proposed European Super League, have withdrawn from the competition.

"The European Super League is convinced that the current status quo of European football needs to change. We are proposing a new European competition because the existing system does not work. Our proposal is aimed at allowing the sport to evolve while generating resources and stability for the full football pyramid, including helping overcome the financial difficulties experienced by the entire football community as a result of the pandemic. It would also provide materially enhanced solidarity payments to all football stakeholders," said European Super League in an official statement, as reported by Goal.com.

"Despite the announced departure of the English clubs, forced to take such decisions due the pressure out on them, we are convinced our proposal is fully aligned with European law and regulations as was demonstrated by a court decision to protect the Super League from third party actions. Given current circumstances, we shall reconsider the most appropriate steps to reshape the project, always having in mind our goals of offering fans the best experience possible while enhancing solidarity payments for the entire football community," it added.

Barcelona, Real Madrid, Atletico Madrid, Juventus, AC Milan and Inter Milan are still part of the European Super League but Barcelona's participation is in doubt as the club could withdraw if their members vote against participation.

Manchester United executive vice-chairman Ed Woodward, who was involved in the Super League discussions, has also announced that he will step down from his role at the end of 2021, as per goal.com.

On Monday, FIFA had also expressed its disapproval for the proposed league.

Union of European Football Associations (UEFA) President Aleksander Ceferin has also said that players will be banned from the World Cup and Euros if they participate in the European Super League.