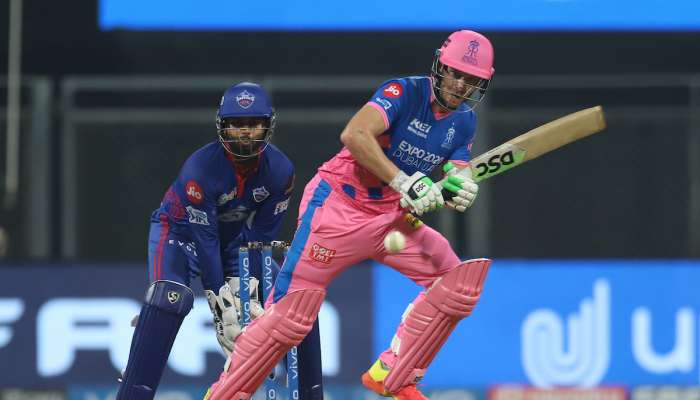 Mumbai: Back against the ball, left-handed batsman David Miller produced a 62-run knock and it was followed by Chris Morris' cameo of 36 runs off just 18 balls as Rajasthan Royals defeated Delhi Capitals by three wickets in the Indian Premier League (IPL) on Thursday  at the Wankhede Stadium.


Miller played a knock of 62 runs. The left-handed batter came out to bat with the score at 17/3, and he guided Rajasthan's innings. And with 27 needed off the final two overs, Morris stepped up to the occasion to take his side over the line with two balls to spare. With this win, Rajasthan has registered their first victory in this edition of the IPL.

Chasing 148, Rajasthan did not get off to an ideal start as the side lost its opening batters Manan Vohra (9) and Jos Buttler (2) in the third over of the innings. Chris Woakes provided the first two breakthroughs to Delhi. In the very next over, Kagiso Rabada dismissed Sanju Samson (4), leaving Rajasthan in a spot of bother at 17/3.


Shivam Dube and David Miller put on a 19-run stand for the fourth wicket, but Avesh Khan cut short the partnership in the eighth over as he dismissed the left-handed Dube (2). Avesh caused further trouble as he sent Riyan Parag (2) back to the pavilion, reducing Rajasthan to 42/5 in the 10th over. Rahul Tewatia then joined Miller in the middle and the partnership between these two batters saw Miller taking the mantle and accelerating the innings.


Miller and Tewatia put on 48 runs for the sixth wicket, but as soon as Rajasthan started getting on course for a win, Delhi stormed right back as Rabada sent Tewatia (19) back to the pavilion. Miller went on to register his half-century and he even dispatch Avesh for two consecutive sixes, but in looking for a third, he ended up losing his wicket in the 16th over after playing a knock of 62 runs.


Earlier, an inspired bowling performance by Jaydev Unadkat, Chris Morris, and Mustafizur Rahman helped Rajasthan Royals restrict Delhi Capitals to 147/8. Delhi kept on losing wickets at regular intervals, and although skipper Rishabh Pant played a knock of 51, Rajasthan managed to maintain a stranglehold over the opposition.


Asked to bat first, Delhi Capitals got off to a bad start as the side lost its first three wickets -- Prithvi Shaw (2), Shikhar Dhawan (9), and Ajinkya Rahane (8) with just 36 runs on the board. All three batters were sent back to the pavilion by Jaydev Unadkat. Delhi would have been hoping for a big partnership from skipper Rishabh Pant and Marcus Stoinis, but this was not to be the case as Mustafizur Rahman had Stoinis (0) fooled by a slower delivery in the seventh over, and as a result, Delhi was reduced to 37/4.


Lalit Yadav and Rishabh Pant then got together at the crease and the duo revived the innings for Delhi by stitching a partnership of 51 runs for the fifth wicket, and this saw skipper Pant going past his 50-run mark. However, as soon as Delhi's innings started to come on track, Pant (51) was sent back to the pavilion via a run-out. Soon after, Lalit Yadav (20) was dismissed by Chris Morris, reducing Delhi to 100/6 in the 15th over. In the final overs, Tom Curran (21), Ravichandran Ashwin (7), and Chris Woakes (15*) added some crucial runs to the total and as a result, Delhi Capitals posted a total of more than the 140-run mark. 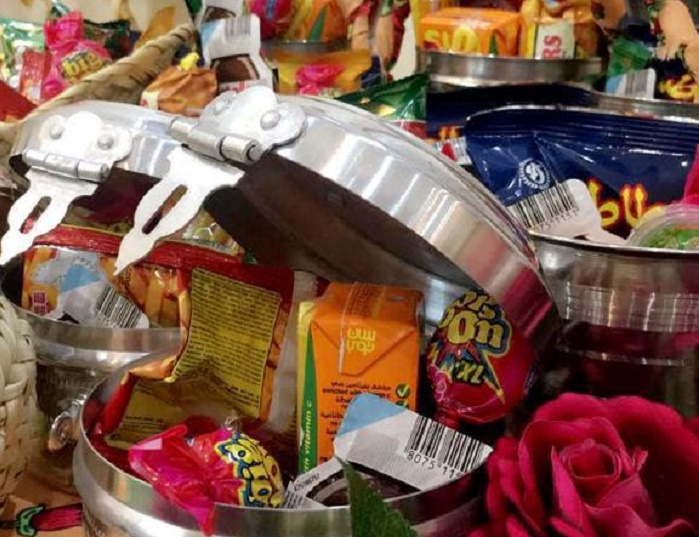 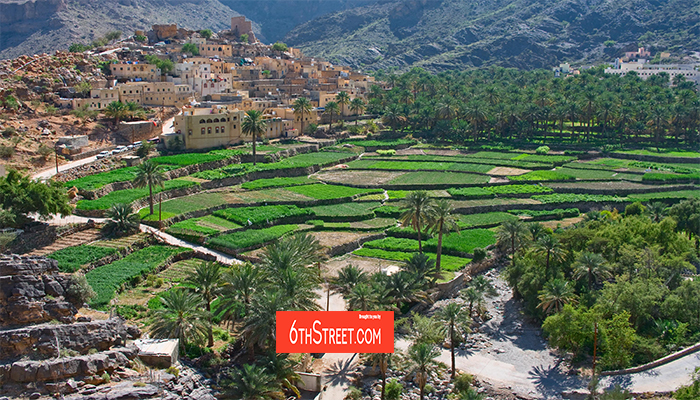 Want to own government land in Oman? Here is what you need to do 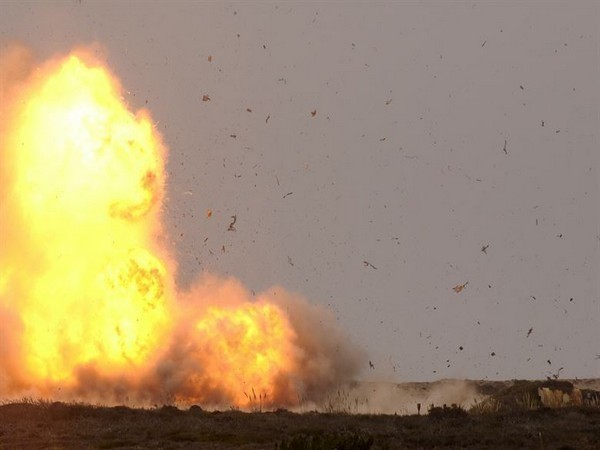 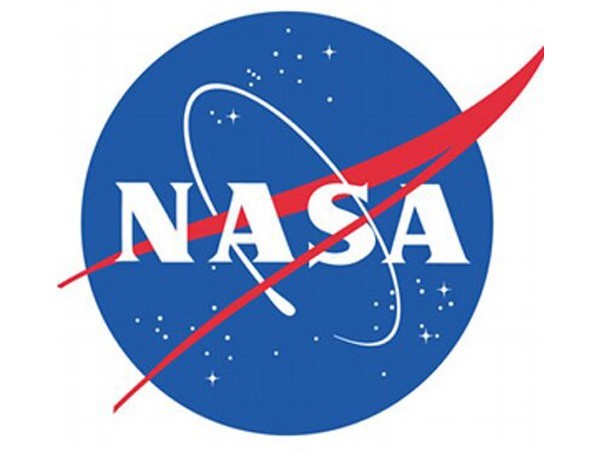 NASA slams China after remnants of its rocket fall near Maldives