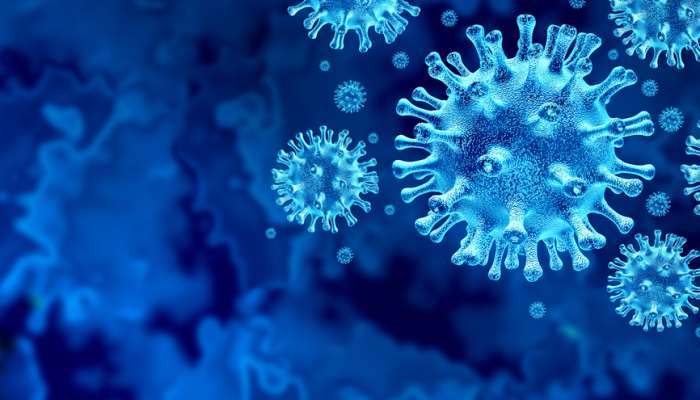 Muscat: More than 50 per cent of youth in six Arab countries suffer from depression brought about by the impact of COVID-19 on their lives, a new survey conducted by Sultan Qaboos University has revealed.

The study, conducted by Dr Omar Al Omari, with support from the COVID-19 Research Programme of The Ministry of Higher Education, Research and Innovation, surveyed 1,057 youth across six countries. 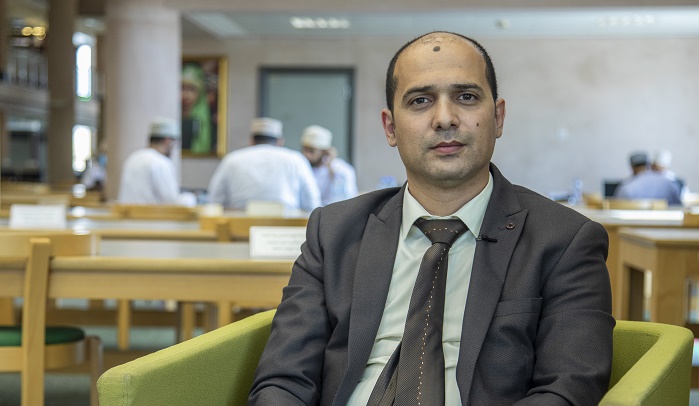 The main findings of the research were that the total prevalence of depression, anxiety, and stress was 57 per cent, 40.5 per cent, and 38.1 per cent, respectively, with no significant differences between countries.

Significant predictors of stress, anxiety, and depression were seen in women, or in people who were in contact with a friend and/or a family member with mental illness, and as a result of being quarantined for 14 days.

These symptoms were also seen in people who spent more time online. “COVID-19 is an epidemiological crisis that is casting a shadow on depression, anxiety and stress (DAS) in youths,” said Al Omari.  “The restrictions and prolonged lockdowns imposed by COVID-19 are negatively impacting their level of DAS.

“Healthcare organisations, in collaboration with various sectors, should apply psychological first aid and design appropriate educational programmes to improve the mental health of the youth.”

The majority of those surveyed  were at university 762, and a good portion were, at the time of the survey, in the final year of school 163. The rest were in grades nine, 10, and 11. 301 of the participants were male, the remaining were female.

Although the vast majority 1,048 of surveyed said they did not have a mental illness, around 50 of them said they knew friends who had mental afflictions, and another 45 said they had family with mental conditions.

More than seven per cent of participants also said they knew either a friend or a family member who had tested positive for COVID-19, while about 30 per cent of respondents (288 people) said they had previously been in quarantine for two weeks, as part of measures to prevent them from spreading and/or contracting the virus.

A good 40 per cent of people polled also admitted they felt they were at risk of getting COVID, although only 14 respondents said they had been exposed to a coronavirus patient.

When it came to following updates of the disease, nearly 65 per cent of youth surveyed said they got their news from the internet, about 33 per cent relied on the television for their news, and only 19 of them 1.8 per cent named their friends as primary sources of information on the pandemic.

However, 980 participants 92.9 per cent said they actively followed news regarding the coronavirus – only 77 people said they chose not to follow it.

A small portion of people said their internet consumption before and during the pandemic had increased significantly, from 5.6 hours before the arrival of the virus, to about 9.7 hours at present.