Village Manal in Oman narrates a tale of deep-rooted history 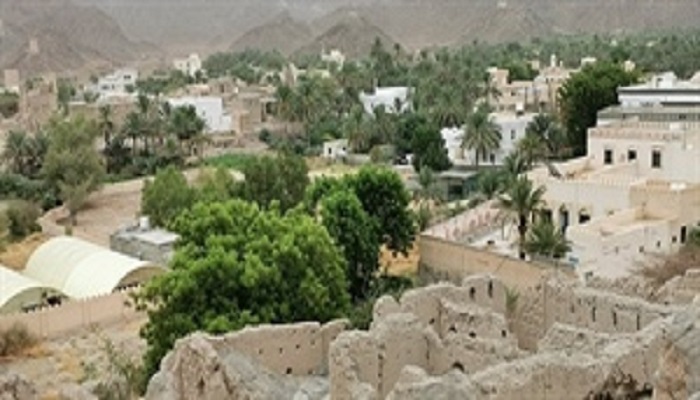 The Oman News Agency (ONA) reported, "Manal is an example of a village with authentic Omani heritage that tells the story of the originality of the Sultanate’s deep-rooted history. Buildings of the village were built with mud and lime mortar, locally called "sarooj". The village also hosts ancient tombs, mosques and houses."

Sheikh Is'haq bin Mohammed al-Hashami says on Manal, “The village is located at a small mountainside. The village houses the “Al Qasr” mosque. Towers were built around it at rocky heights. The history of the village goes back to the end of the second millennium, when an ancient cemetery was discovered behind the rocky slopes located to the west of the village. The excavations indicated that the village was inhabited at the end of the second millennium and the beginning of the first millennium BC. Bronze tools, shells and animal bones were found at this site, in addition to some Islamic inscriptions and rock drawings".

"The modern houses at Manal village slope towards the east. As for the “Al Qasr” mosque, it was built far from the village. It is distinguished by its beautiful Mihrab and Islamic decorations. In 1998, the Ministry of Heritage and Culture restored the mosque.There are more than 14 towers and fortresses surrounding the village from all sides. They all tell stories about the hardiness and ingenuity of the Omani citizens in building those towers in order to defend the village's residents. The Ministry of Heritage and Culture has restored 4 of these towers."