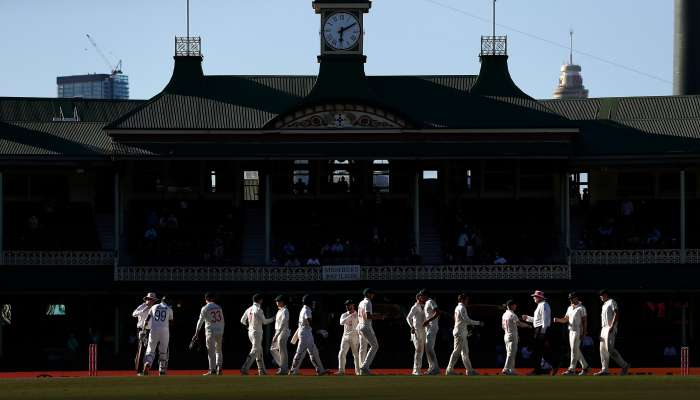 Sydney: Batting out 258 balls with a fierce home team throwing everything it had up its sleeves is no mean feat. But the Indian duo of Hanuma Vihari and R Ashwin stood ground and managed to do just that as they eked out a draw in what was nothing short of an action-packed fifth day in the third Test between India and Australia at the Sydney Cricket Ground on Monday.

Batting out 131 overs -- the most India have batted in the fourth innings of a Test since 1980 - showed exactly what Ashwin meant when he spoke about playing like true warriors at the end of the fourth day's play at the SCG. A hamstring injury notwithstanding, Vihari hit an unbeaten 161-ball 23 while Ashwin hit 39 off 128 balls as the two defended away any hopes Australia had of registering a win. With an injured Ravindra Jadeja waiting in the pavilion, it was important for the two to ensure they saw India to the end and that is just what they did as the players shook hands with an over left.

But it all started in the morning when the team management decided to send in Rishabh Pant at the fall of stand-in skipper Ajinkya Rahane's wicket. With the game clearly in Australia's court, Pant decided to show why the team has backed him despite his inconsistent run.

A fearless brand of cricket from him suddenly saw India walking into the lunch break with the score on 206/3. With 201 needed and Pant on a roll, it suddenly looked like India was playing to go 2-1 up in the series. Credit must also be given to Cheteshwar Pujara as he kept the board ticking and didn't get into a shell.

But Nathan Lyon sending Pant back on 97 suddenly saw the Indian fans fear another collapse. But the out-of-form Vihari wasn't letting anybody down this time round.

He first combined for a short partnership with Pujara and then after the latter's dismissal for 77, combined with Ashwin to see India home. The scoresheet might call this a draw, but both teams know that India will walk away with their heads held high. Not just that, they will walk onto The Gabba high on confidence after this inspiring effort.

There was banter, there was humour and there were a few ugly gestures in-between, but it was all in the spirit and nothing that crossed the line in what was an adrenaline-filled final session of the third Test. While the Australian skipper Tim Paine tried to get into the skin of Ashwin, the Indian spinner was no less.

But the game will definitely be remembered for a great show of character by an Indian team which has missed the services of regular skipper Virat Kohli and a bunch of seniors like Mohammad Shami, Ishant Sharma and Umesh Yadav in what is one of the toughest places to tour. 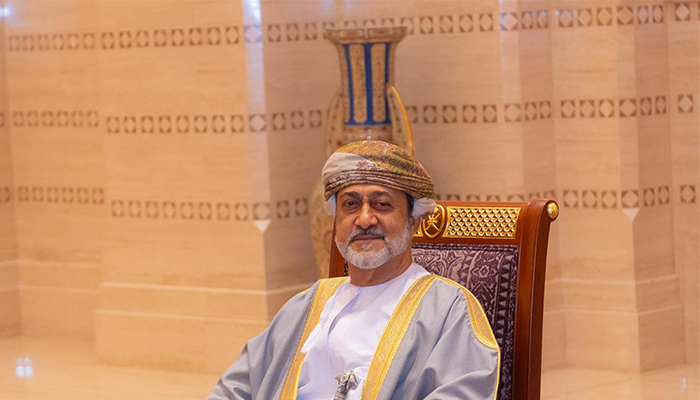 In Pictures: His Majesty presides over Council of Ministers meeting 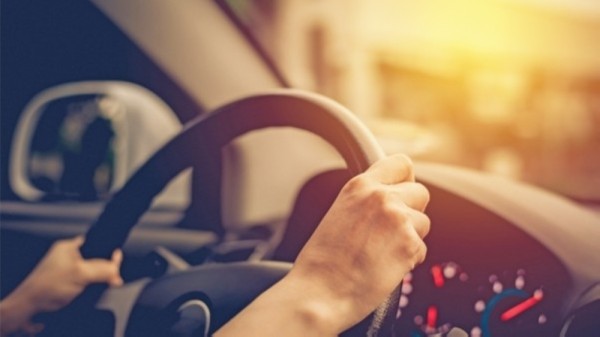 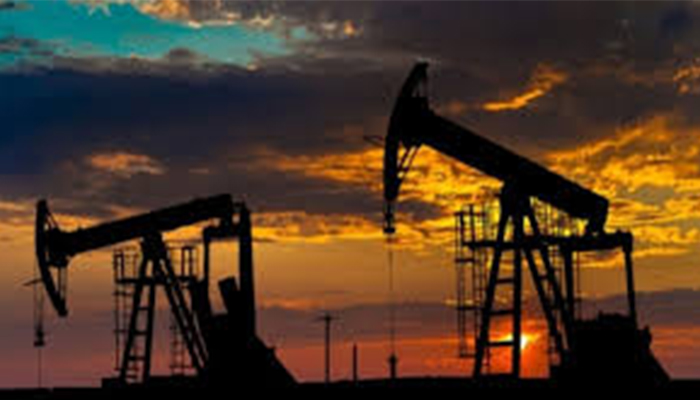