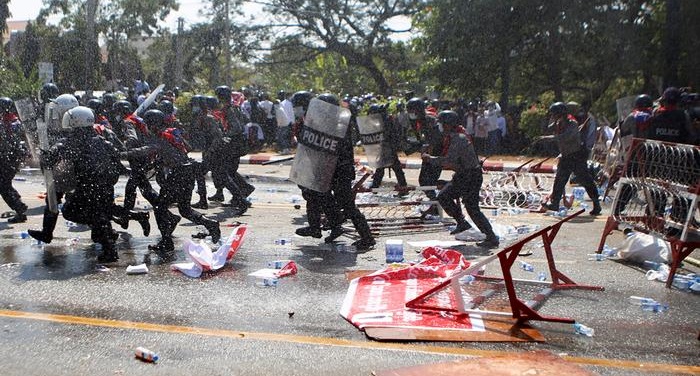 The US on Tuesday condemned violence against protesters in ongoing protests against a military coup in Myanmar. US State department spokesman, Ned Price said that everyone had a right to freedom of expression and peaceful assembly.

"We repeat our calls for the military to relinquish power, restore democratically elected government, release those detained and lift all telecommunication restrictions and to refrain from violence," said Price.

The United Nations also expressed "strong concern" over the violence.

"The use of disproportionate force against demonstrators is unacceptable," said Ola Almgren, the UN resident co-ordinator in Myanmar.

Meanwhile, the EU's foreign policy chief said the bloc could impose sanctions on Myanmar's military and was "reviewing" all options.

The US and UN's concern followed a raid by the military on the Yangon headquarters of outsted leader Aung San Suu Kyi's party late on Tuesday.

"The military dictator raided and destroyed NLD headquarters at around 9.30 p.m.," said the National League for Democracy, Suu Kyi's party.

Another day of protest

Earlier in the day, security forces in Myanmar used rubber bullets and tear gas against anti-coup protesters who rallied to defy a ban on gatherings.

Demonstrators want power restored to the deposed civilian government and freedom for the nation's elected leader, Suu Kyi, and her allies.

Suu Kyi was detained the same day and has not been seen since. 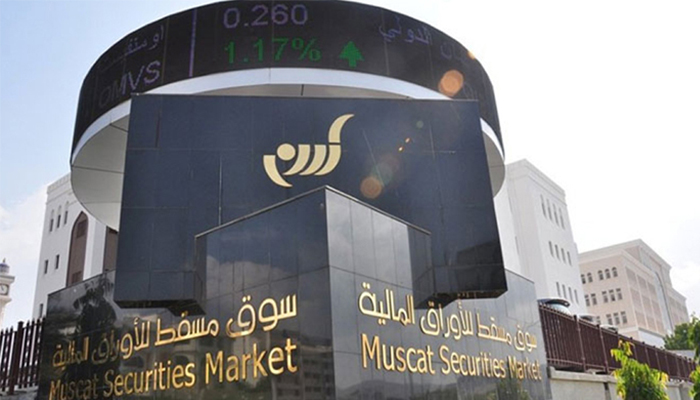 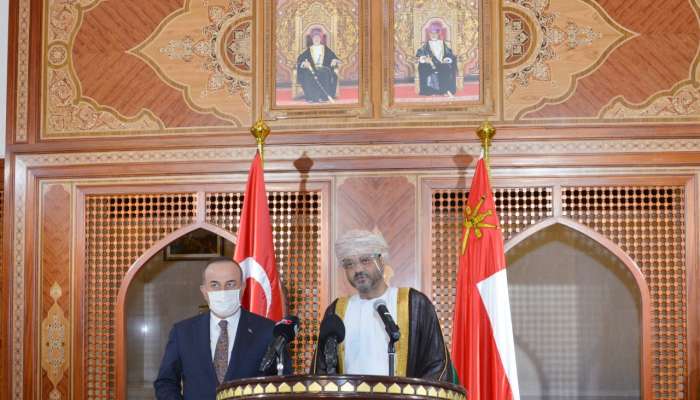 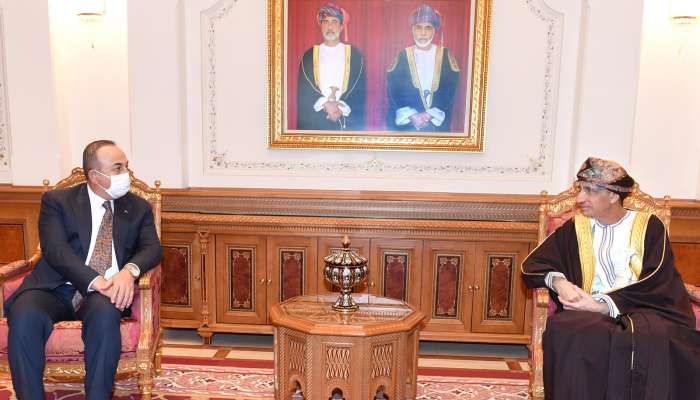