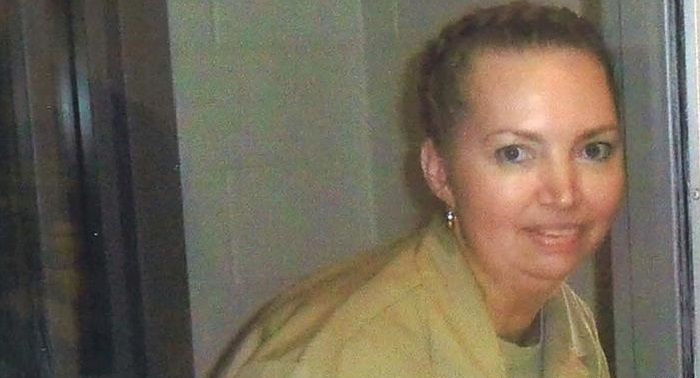 A woman who strangled an expectant mother to death before cutting out and kidnapping the baby has become the first female to be executed under the US federal death penalty in nearly seven decades.

Lisa Montgomery, 52, died by lethal injection at a high-security federal prison in the state of Indiana on Wednesday after the Supreme Court lifted a temporary stay of execution.

It said the execution was "in accordance with the capital sentence unanimously recommended by a federal jury and imposed by the US District Court for the Western District of Missouri."

As the process began, a woman standing over Montgomery’s shoulder leaned over, gently removed Montgomery’s face mask and asked her if she had any last words.

"No," Montgomery responded in a quiet, muffled voice, according to a report by the Associated Press.

Montgomery tapped her fingers nervously for several seconds, a heart-shaped tattoo on her thumb, but she otherwise showed no signs of distress and quickly closed her eyes, AP reported. Medics pronounced her dead shortly the injection began.

Some of Stinnett's relatives traveled to witness Montgomery's execution, the Justice Department said.

Montgomery was the 11th prisoner to receive a lethal injection at the prison in Terre Haute since July.

That is when President Donald Trump, an ardent supporter of capital punishment, resumed federal executions after a 17-year hiatus.

"The craven bloodlust of a failed administration was on full display tonight," Montgomery's attorney, Kelley Henry said in a statement.

"The government stopped at nothing in its zeal to kill this damaged and delusional woman," Henry added. "Lisa Montgomery's execution was far from justice."

Montgomery's legal team had tried to argue that she was mentally incompetent to be executed, saying she was born brain-damaged.

They also said that Montgomery had suffered from sexual abuse, including gang rapes, as a child, which had fuelled her mental illness.

She did not understand the meaning of her sentence, they said, a prerequisite for execution.

On Monday evening, a federal judge offered the defense a brief lifeline, ordering a stay of execution to allow time to assess Montgomery's mental state.

"The record before the court contains ample evidence that Ms. Montgomery's current mental state is so divorced from reality that she cannot rationally understand the government's rationale for her execution," the ruling stated.

But an appeals court overturned that decision on Tuesday, leaving it up to the US Supreme Court to decide. It said the execution could go ahead.

The details of the case

The details of the case had moved jurors to tears, who recommended the death sentence then they convicted her of kidnapping resulting in death at her criminal trial in 2007.

She had contacted Stinnett about her rat terriers being sold on the internet.

Once inside her victim's home, Montgomery attacked and strangled Stinnett — who was eight months pregnant — until she passed out.

Using a kitchen knife, Montgomery then cut into Stinnett’s abdomen, causing her to regain consciousness.

A struggle ensued, and Montgomery strangled Stinnett to death.

Montgomery then removed the baby from Stinnett’s body, kidnapped the infant, and tried to pass her off as her own to family and friends.

Her execution date was originally set for last December but was delayed when her attorneys contracted COVID-19.

The last woman to be executed by the US government was Bonnie Heady, who died in a gas chamber in Missouri in 1953, according to the Death Penalty Information Center.

President-elect Joe Biden — who is due to take office on January 20 — has said he will seek to end federal executions. 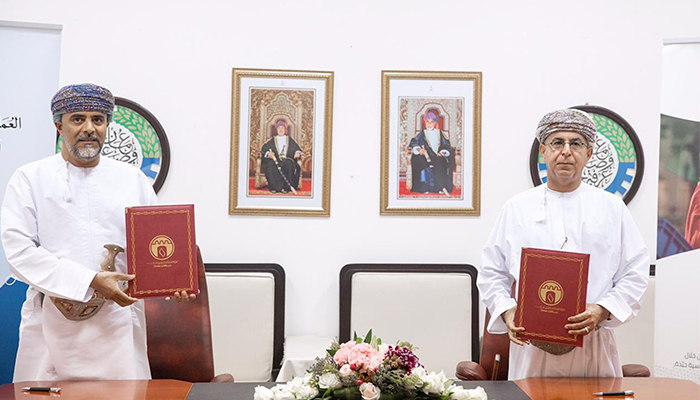 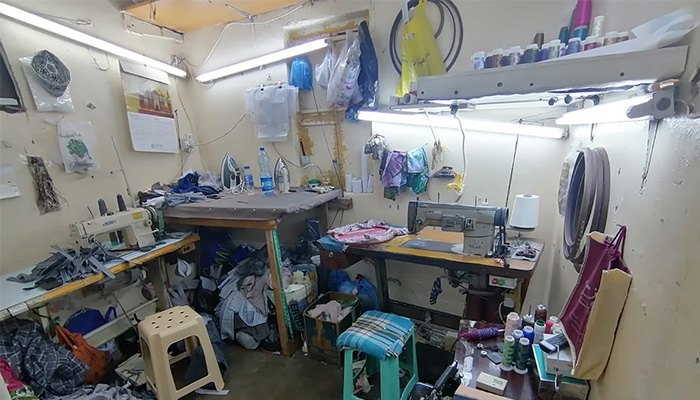 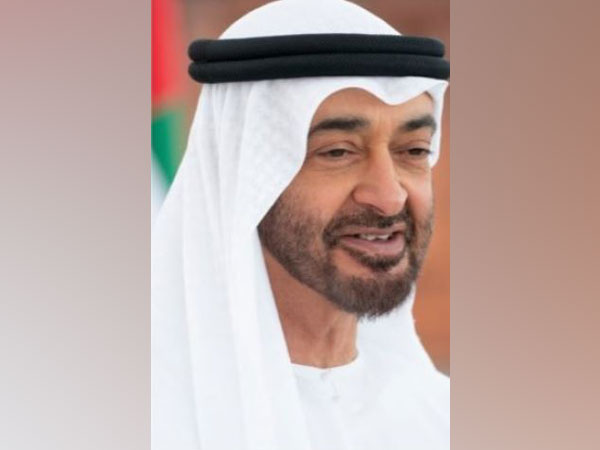