UN bureaucrats just want the Rohingya off their plate 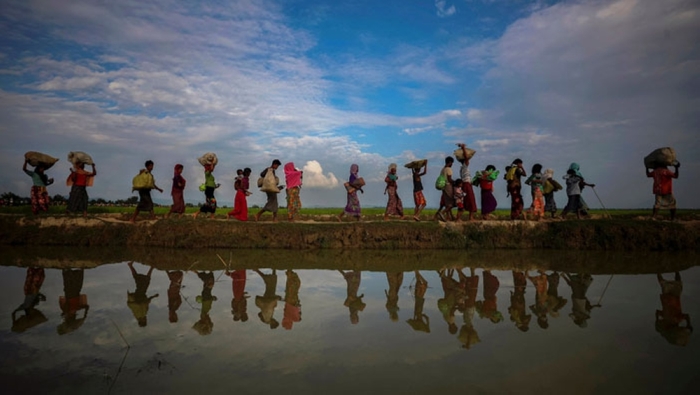 The United Nations recently announced that it would help fund Bangladesh’s initiative to move at least some of its Rohingya refugees, who fled Myanmar, from Cox’s Bazar to the island of Bhashan Char in the Ganges delta. Given the population pressures in the refugee camps in Cox’s Bazar, this seems like a good idea—but it’s anything but. Stranding the Rohingya on the island could have catastrophic consequences.

Bhashan Char is unstable land that only emerged from the sea in 2006, it is extremely vulnerable to monsoons, and it would certainly not allow for the development of stable, self-sufficient communities in the long term. The move would be a disaster for the refugees’ future.

The funding from the U.N. is supposed to mitigate some of these problems, such as by constructing flood protections and housing capable of withstanding the normal weather extremes in the region. U.N. support for the initiative is officially conditional on the rights of the Rohingya being respected: All relocation to Bhashan Char is to be voluntary, there is to be humanitarian response infrastructure on the island, and the government of Bangladesh must at all times, prior and after relocation, provide the relevant information on the project to the refugees who take up the offer of relocation.

This all sounds very well on paper, but the scope for error, intentional or not, is wide—and the consequences disastrous.

For one, this project entrenches Dhaka’s current policy that the Rohingya refugees are to be kept as a separate population so that they will be much easier to repatriate—the idea being that if the locals and the Rohingya do not form any real bonds, there will be nothing to keep any Rohingya in Bangladesh.

So they are to be dumped on just about the only uninhabited land in a crowded Bangladesh and conveniently placed more than an hour away by boat from any other humans. The Rohingya know from past persecution in Myanmar that this kind of segregation leaves them vulnerable to changing political winds. They are tolerated for now. A future government in Dhaka may choose to turn on a segregated, disenfranchised, and vulnerable population for any number of reasons.

There are no guarantees that the infrastructure work funded with U.N. help will actually make the island habitable and safe. It’s not clear that any amount of work can keep the island above water. Bangladesh is on the front lines of climate change already and may struggle to preserve its key territories from the ocean, let alone a random alluvial island in the Ganges delta. Neither the UN nor Dhaka’s record of oversight speaks to the quality and effectiveness of the building projects—and Dhaka, if left to its own devices, has little reason to care.

It will be almost impossible for refugee facilities built on the island to become self-sufficient. The island and its environs cannot produce enough food for the numbers of refugees envisioned under the current project. Nor is there any clear way for the new communities on the island to develop economically to be able to trade for their food with the Bangladeshi mainland.

In other words, this is going to be a perennially precarious place to live for the people there, and the communities to be established will remain permanently dependent for funding and food—to say nothing of medical aid, education, and so on—on the UN and on the government of Bangladesh. This is not a stable and sustainable solution—even if the island is not swept away in the next hurricane.

Nevertheless, this move allows the UN to be seen as supporting both the refugees and the government of Bangladesh, even if the end result is going to be the establishment of refugee communities that are even more isolated, vulnerable, and unsustainable than the tent cities around Cox’s Bazar. In their current state, the refugees have at least some degree of safety in numbers—and on dry land. And they are living on dry land. Bhashan Char may not be as bad as an internment camp in Myanmar, but it is still a serious downgrade for the refugees’ safety and future prospects.

Unfortunately, this is par for the course for the UN and tragically consistent with its previous policies and initiatives on the Rohingya. In 1993, the UN monitored the repatriation of some quarter of a million Rohingya from Bangladesh to Myanmar, after a mass exodus from Rakhine state between 1991 and 1992. As in the current crisis, in which more than 1 million Rohingya have fled over the border to Bangladesh, having an oppressed people able to return to their homes seemed like the ideal outcome. The UN was therefore happy to pursue that superficially attractive outcome, regardless of the fact that the refugees were returning to conditions that were just as bad as before and worse—as proved by the subsequent crises faced by the Rohingya in Rakhine.

This is not simple ignorance on the part of the UN. There has been a consistent pattern of behavior among at least some UN officials dealing with Myanmar and Bangladesh to prioritise economic and political considerations over the humanitarian needs of the Rohingya and other refugee populations: The most infamous example of this, of course, is the tenure of Renata Lok-Dessallien as the UN’s top official in Myanmar from 2014 to 2017, during which time the UN mission effectively helped shield the government of Myanmar against any censure on humanitarian grounds while it was setting in place the conditions for the 2017 genocide against the Rohingya in Rakhine state.

The perplexing behaviour of the UN in the Rohingya case study, but also in humanitarian situations more widely, is depressingly easy to unpack. On the one hand, the UN humanitarian agencies, and the people who work in them, are consummate professionals and dedicated human rights advocates. They are often the first to ring the alarm bells when humanitarian concerns arise. The analyses they produce are robust and thorough.

The problems come from the fact that the policy response to emerging and ongoing humanitarian crises at the UN. is then formulated by political actors: typically, the political representatives of the member states of the UN, each acting not as agents of the international community or of international law but rather as ambassadors of their own national interests. And from their point of view, humanitarian crises are regrettable, but they still need to do business with the states that perpetrate them.

So UN humanitarian agencies are watching the Rohingya crisis closely and continue to recommend actually useful and productive policy approaches: that Myanmar should give equal citizenship rights and protections to Rohingya residents; that Bangladesh must allow the Rohingya to become a functional, sustainable community within Bangladesh as long as Myanmar refuses to guarantee their safety and their property if they return; and so on.

But the political agents who actually get to formulate UN policy on the matter reliably opt for the facile political compromises on largely worthless projects that allow them to look like they are doing something—even if that requires throwing some money down the drain. That way, they can wash their hands of their humanitarian responsibilities and can happily keep business rolling as usual.

Azeem Ibrahim is a senior fellow at the Center for Global Policy in Washington and the author of "The Rohingyas: Inside Myanmar's Hidden Genocide." Twitter: @AzeemIbrahim 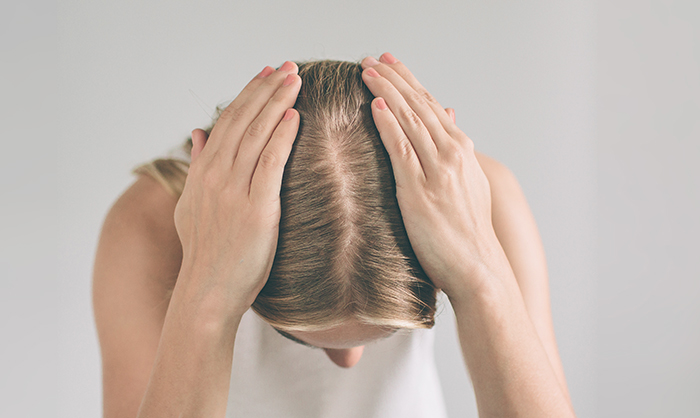 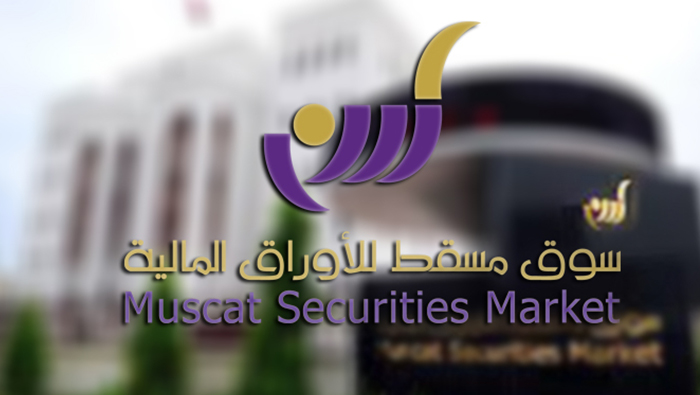 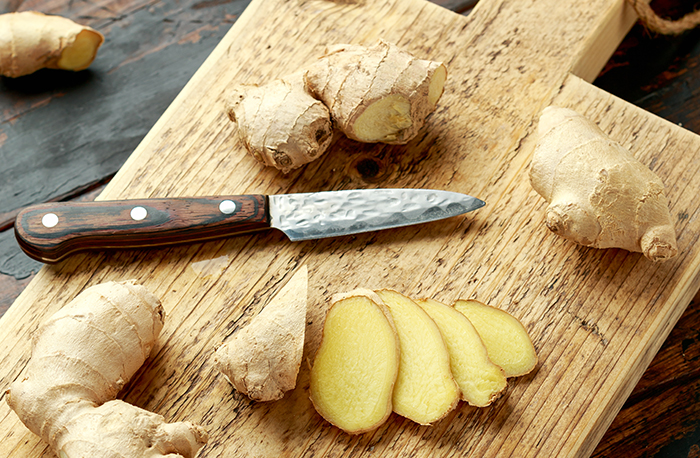 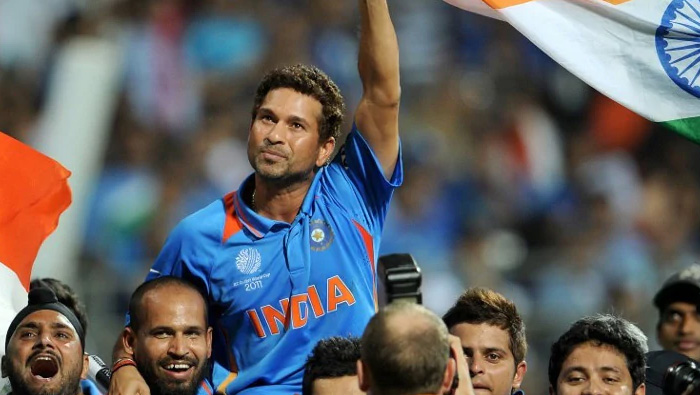