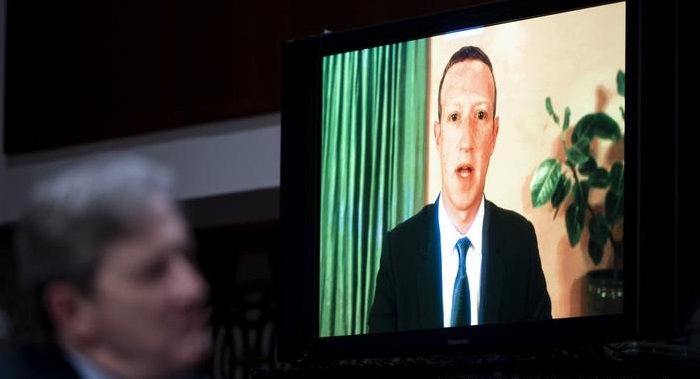 Twitter CEO Jack Dorsey and Facebook CEO Mark Zuckerberg spoke at a Senate Judiciary Committee hearing on Tuesday and defended how their platforms had tackled misinformation during the US presidential election.

The two social media leaders attended the hearing virtually — the second in less than a month. The session was chaired by Republican Senator, and pro-Trump stalwart, Lindsey Graham.

Graham was highly critical of the social media giants' handling of content on their platforms in the lead up to the election.

"It seems like you're the ultimate editor," he said, calling the companies out for limiting the distribution of an article from the New York Post which made unsourced allegations about Joe Biden's son, Hunter Biden.

"I think there's Republican and Democratic concern about the power that's being used by social media outlets to tell us what we can see and what we can't, what's true and what's not," the senator said.

Lawmakers from both sides of the aisle also discussed the option of reducing legal immunity protections for tech companies, albeit for different reasons — Democrats wish to take a tougher stance against hate speech online whereas some Republicans feel a necessity to combat what they see as an anti-conservative bias.

The two CEOs defended their decisions on what to filter in order to minimize the effects of harmful misinformation.

"We strengthened our enforcement against militias, conspiracy networks, and other groups to help prevent them from using our platform to organize violence or civil unrest in the period after the election," Zuckerberg said.

The Facebook CEO insisted that his company had removed over 150 million pieces of flagged content, and removed false claims about polling stations aimed to stop people from voting.

Dorsey testified that Twitter flagged around 300,000 tweets between October 27 and November 11 on the grounds that they gave misleading information.

Twitter has also flagged several tweets by US President Donald Trump, including one tweet stating: "I won the Election!" with a note saying: "Official sources called this election differently."

Preparations for the Georgia Senate runoff

Lawmakers emphasized the fact that the election was not over and that social media platforms would have to remain vigilant during the upcoming runoff races in Georgia for two Senate seats that will decide which party controls the chamber.

Democratic Senator Richard Blumenthal expressed his concern that the companies would pay less attention to the Georgia vote.

"You have an immense civic and moral responsibility," he told them.

Both CEOs assured the committee that they had programs in place to prevent misinformation aimed at discouraging people from voting in the Georgia race. 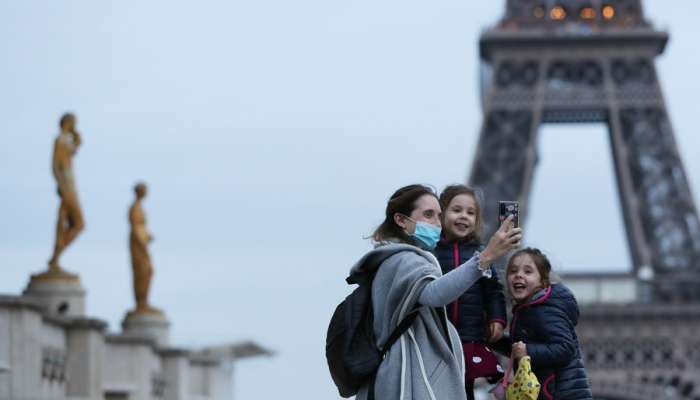 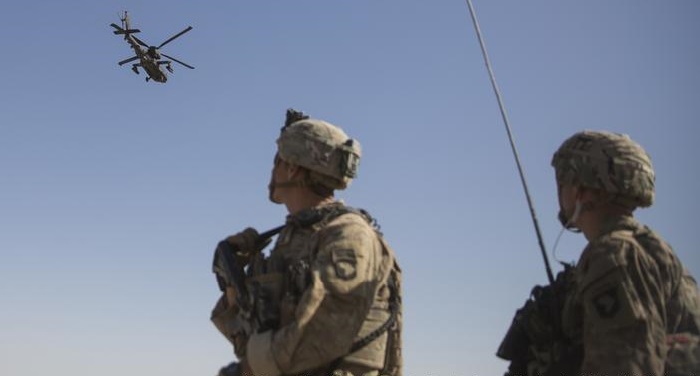 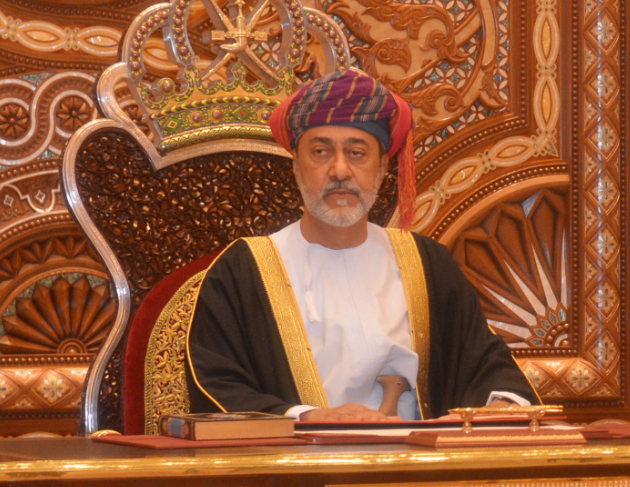