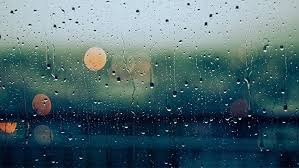 Muscat: The Civil Aviation Authority (CAA) has informed of the possibility of a tropical depression being formed on the western Indian coast within the next 48 hours.

The CAA said, "Masses of cumulus clouds are forming on the western Indian coast with signs of a tropical depression within the next 48 hours, according to the analyses of the National Center for Early Warning of Multiple Hazards. Specialists are monitoring the possibility of the development of a tropical condition."

The authority has called for following up the situation from its air bulletins. 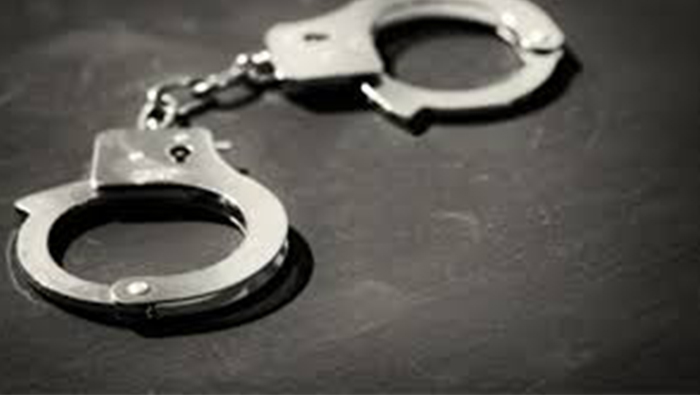 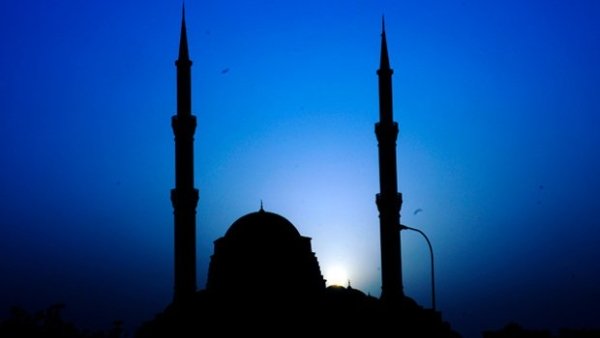 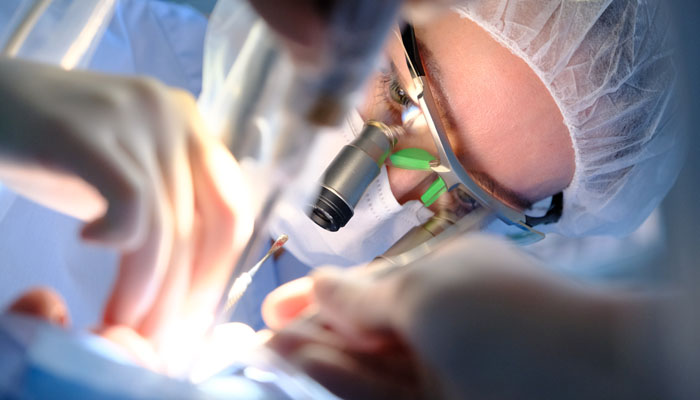 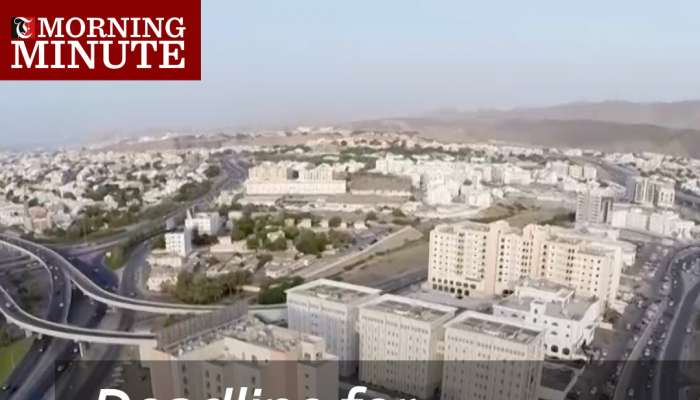