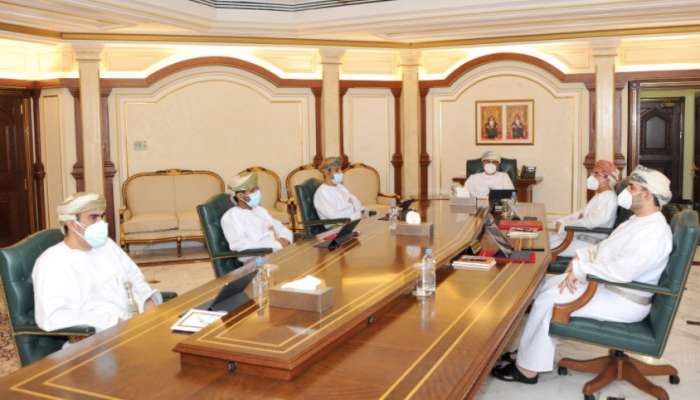 Muscat: The Tender Board in its 5th meeting for the year held on Wednesday, under the chairmanship of Dr Said bin Mohammed Al Saqri, Minister of Economy and Chairman of the Board awarded a number of projects and supplementary works for development projects in the various spheres worth OMR158 million.

The Tender Board approved award of a number of major projects and works including a project for construction of 'Late His Majesty Sultan Qaboos bin Said Corner' at the National Museum, worth OMR317, 871.

The Tender Board also awarded a number of variation orders for road projects worth OMR112 million.

The Board also awarded additional works for Dualisation of Al Sharqiyah Expressway (Phase Two, Part One) for the Ministry of Transport, Communications and Information Technology for OMR23 million

Another tender for OMR13 million was awarded to the Ministry of Health for the supply of medicines and vaccines.

The Tender Board also awarded a project on provision of supplies for surgical divisions of hospitals for the Ministry of Health for OMR6.9 million among several other projects.