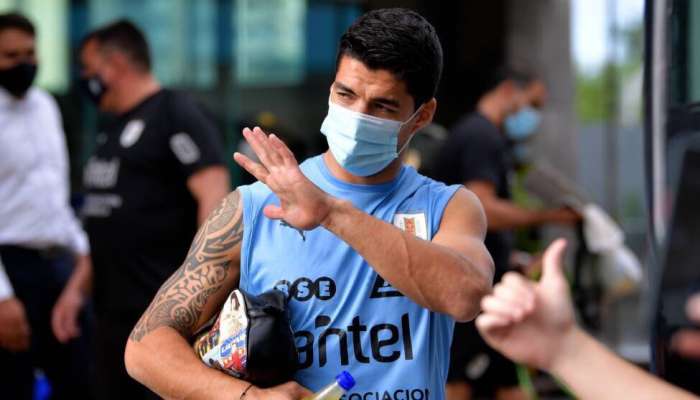 The association has also confirmed that the Atletico Madrid striker is currently following self-isolation guidelines. As a result of this positive result, Suarez will miss Uruguay’s World Cup qualifying match against Brazil later today. The striker will also miss Atletico Madrid’s match against Barcelona in La Liga on Saturday.

“The Uruguayan Football Association reports that swabs have been carried out on all the members of the senior team, resulting in the players Luis Suarez, Rodrigo Munoz and the official Matias Faral having tested positive for Covid-19, while all other tests are negative,” the AUF said in an official release.

“The three members mentioned are in good health and the corresponding measures have already been implemented,” it added.

Suarez had registered a goal in Uruguay’s last World Cup qualifying match against Colombia on Friday. The side ended up winning the match 3-0.

The striker has also been in good form for Atletico Madrid as he has registered five goals in six games for the club. 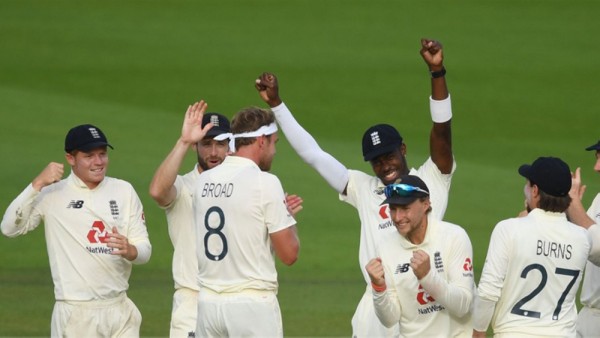 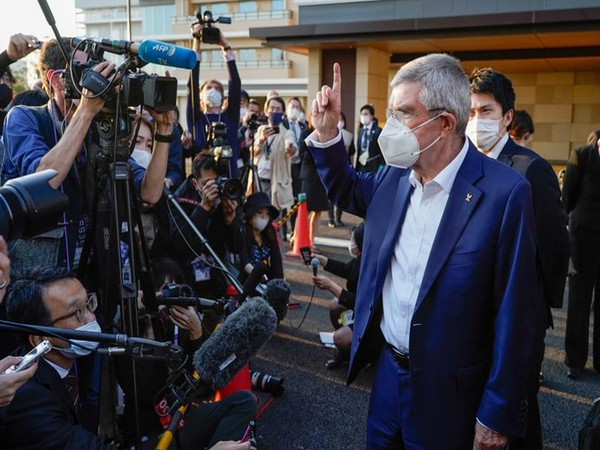 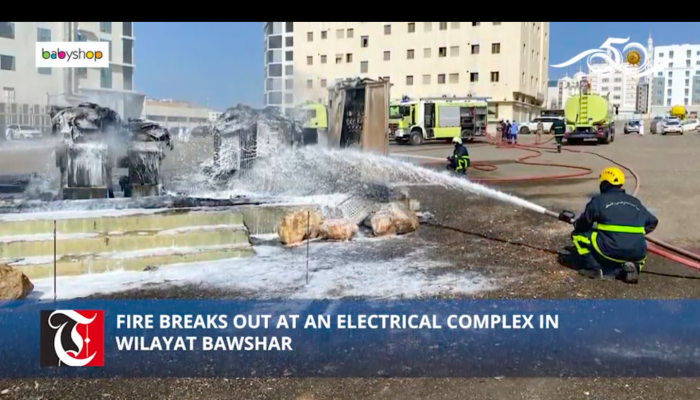 Fire breaks out at an electrical complex in Wilayat Bawshar