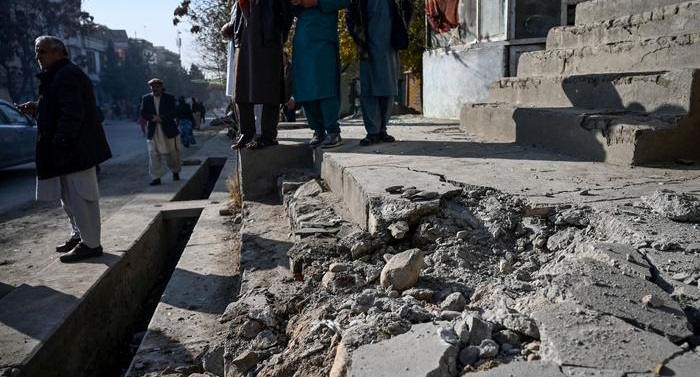 A news agency said that loud explosions were heard in densely populated parts of Kabul, including areas near the heavily fortified Green Zone that houses dozens of international organizations.

According to DPA, which cited the Afghan health ministry, at least eight civilians were killed after 14 rocket-propelled mortars landed in different parts of Kabul. A further 21 were also wounded.

"The terrorists fired 23 rockets on the city of Kabul. Based on the initial information, eight people were martyred, and 31 others were wounded," said interior ministry spokesman Tariq Arian, who blamed the Taliban for the attack.

According to Tolo News, a local news channel, the Taliban denied involvement in the attack. Both the Taliban and the "Islamic State" (IS) militant groups continue to carry out attacks across the country.

"The rocket attack in Kabul city has nothing to do with the mujahideen of the Islamic Emirate," Taliban spokesman Zabihullah Mujahid said, using the insurgents' name for Afghanistan. "We do not blindly fire on public places."

In the past six months, the Taliban carried out 53 suicide attacks and 1,250 explosions that left 1,210 civilians dead and 2,500 injured, Arian said this week.

Violence in Afghanistan has escalated in the past few weeks, and the latest bombings come just ahead of a planned meeting between US Secretary of State Mike Pompeo and Taliban negotiators in Doha, Qatar.

Representatives of the Afghan government and the Taliban are currently holding an intra-Afghan dialogue in Qatar to agree on a roadmap to end the 19-year-long Afghan conflict. Although no significant progress has been made since the talks started in September, several reports suggest a breakthrough is possible during Pompeo's Qatar visit.

Earlier this week, the US announced it will sharply reduce the number of American troops in Afghanistan. Acting Secretary of Defense Christopher Miller said 2,000 troops will be withdrawn from the war-ravaged country by January 15.

"This is consistent with our established plans and strategic objectives, supported by the American people, and does not equate to a change in US policy or objectives," said Miller, whom outgoing US President Donal Trump appointed last week after firing Mark Esper.

NATO has warned against a hasty troop exit from Afghanistan, saying it could allow militant Islamist groups to regroup and launch more attacks in the country.

"We now face a difficult decision," NATO Secretary-General Jens Stoltenberg said in a statement on Monday. "We have been in Afghanistan for almost 20 years, and no NATO ally wants to stay any longer than necessary. But at the same time, the price for leaving too soon or in an uncoordinated way could be very high,'' he added.

Many experts and military officials in the US believe the conditions on the ground are not right for a radical reduction of the US military in Afghanistan.

"There should be a responsible military pullout from Afghanistan. This means avoiding a vacuum, which could be exploited," Ali Ahmad Jalali, a former Afghan interior minister and a professor at the National Defense University in Washington DC, told DW.

Michael Kugelman, a South Asia expert at the Washington-based Woodrow Wilson Center for Scholars, says the Taliban know they would gain a battlefield advantage against "a beleaguered Afghan military" when more foreign troops leave the country.

The expert is also of the view that President-elect Joe Biden's "leverage has been taken away in large measure, given that he will be taking office with a very small troop presence still in place." 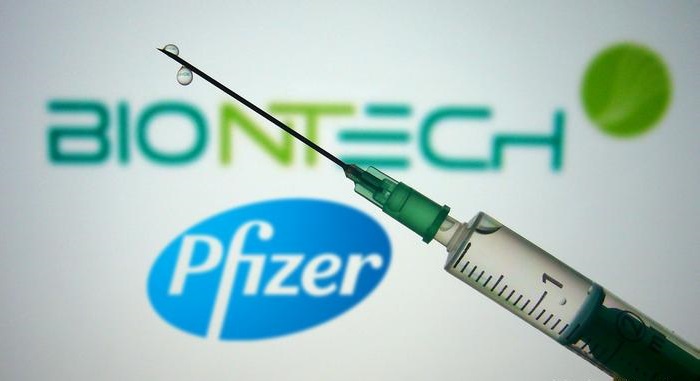 Pfizer, BioNTech seek emergency use of coronavirus vaccine in US 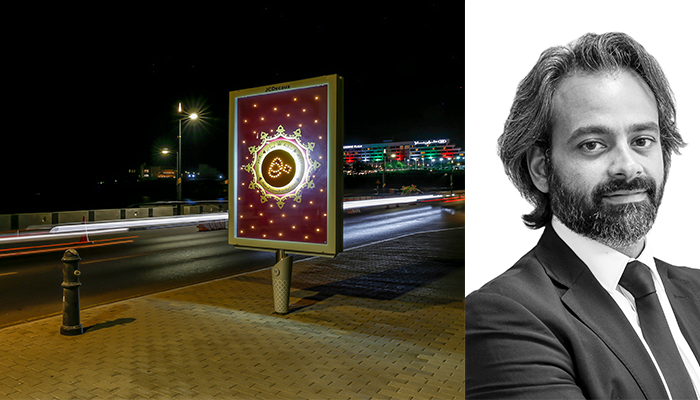 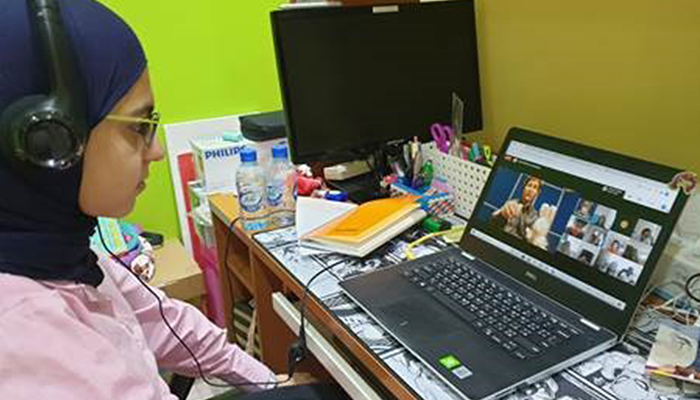