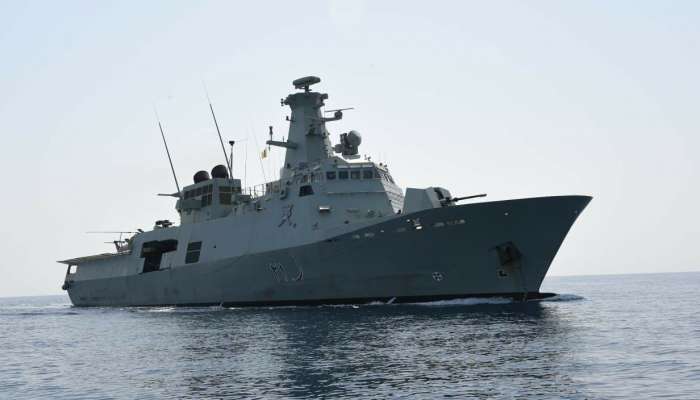 A statement issued online by Oman News Agency (ONA) said, "One of the ships of the Royal Oman Navy, in coordination with the Maritime Security Center, is carrying out an operation to rescue a boom boat carrying the Iranian flag, which suffered a technical failure in its engines at sea near Ras Madrakah in Al Wusta Governorate." 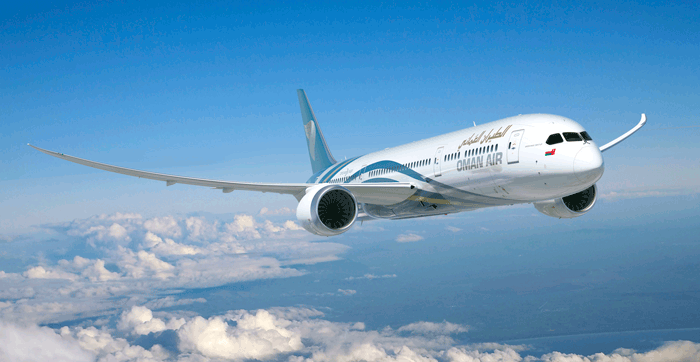 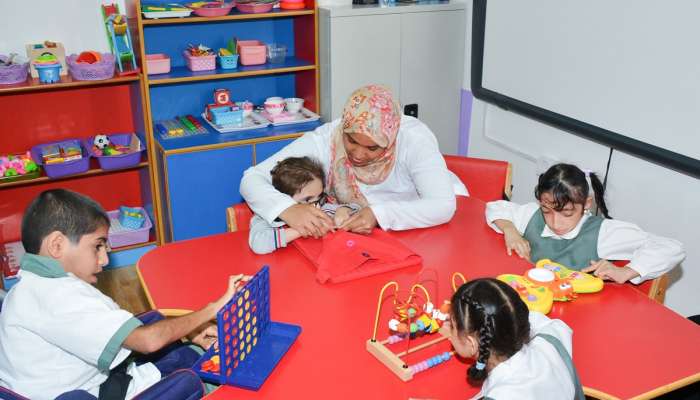 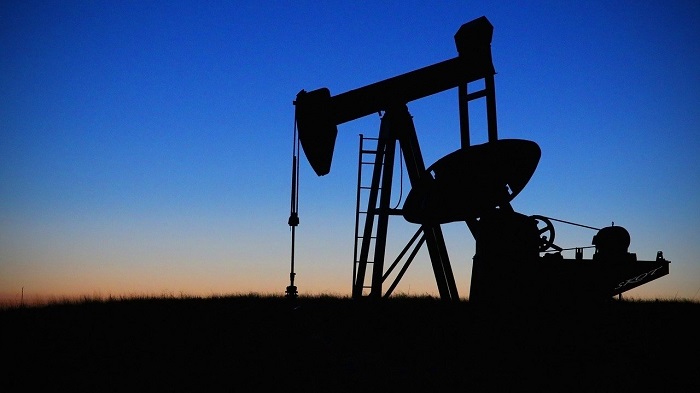