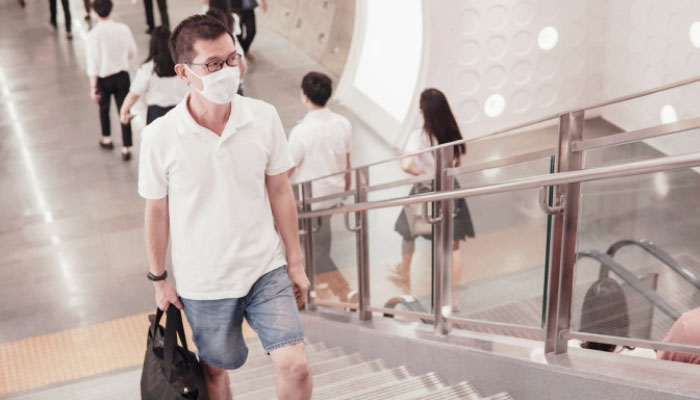 Muscat: Plans to impose a dress code requiring people to dress modestly in malls and public places have been drawn up so that the sensitivities of everyone living in the Sultanate are respected.

According to Qais Al Ma’shari, the chairman of the Public Affairs Committee of the Municipal Council in Muscat, the regulations were created keeping in mind the negative impact dressing indecently can have on young people, who might try to imitate these habits.

“This practice of indecent dressing has begun to spread only recently, and therefore we felt it was important everyone respected the customs, traditions and beliefs of others, and reduce temptations, desires and behaviours that are unacceptable in public by following the law laid out by ministerial and governmental decisions,” he said.

“This was done to protect the behaviour of adolescents of both sexes,” he added. “Young people are impulsive, and it is necessary to deal with such tendencies by preventing them from happening in the first place. Modest clothing will protect the beliefs of everyone, including families, children, youth and women.”

As per the suggestions recommended by the Municipal Committee of Muscat Governorate that have been passed to the Municipal Council, which will look at them during their next meeting set to take place in October, after which they will send it to the Minister of the Diwan of Royal Court to make it into law, sleeveless shirts and shorts that end above the knee are not to be worn in public areas.

Failure to comply with these rules will result in a fine of between OMR100 and OMR300, as well as a jail term ranging from one to three months. Commercial establishments and malls can set their own dress code standards, provided they comply with these regulations. These also need to be listed in English and Arabic on their premises.

“The committee agreed that malls and shopping complexes do have the right to make their own rules and regulations, as long as they are based on the Omani Penal Code, because they might need to take administrative steps as part of these rules, and then display them in the form of information boards in English and Arabic, with diagrams to imply the correct height of the clothes worn.”