Protests in Italy as Europe locks down 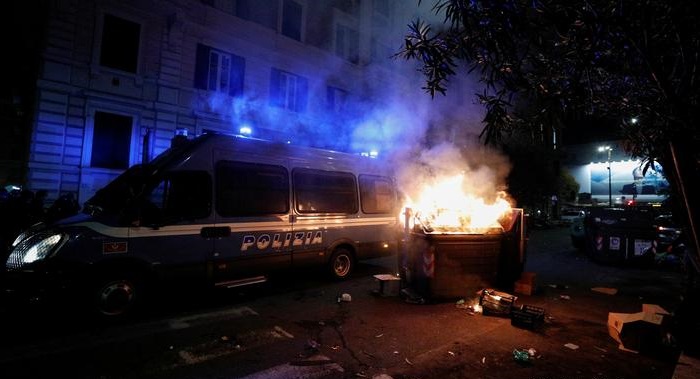 The northern cities of Milan and Turin saw scenes of unrest from Monday into Tuesday, after the Italian government imposed the most severe restrictions since the end of the main lockdown in June. Hundreds gathered outside the offices of the regional government in Milan, with some throwing stones, petrol bombs and fireworks. In Turin, shop windows were smashed and stock looted.

The country's prosecutor for terrorism and organized crime, Federico Cafiero de Raho, said subversives — including those from the extreme right and anarchists on the extreme left — had infiltrated peaceful protests nationwide.

Under the latest rules, all bars and restaurants must close by 6 p.m. local time. Cinemas, theaters, gyms, pools and concert halls will also have to shut. Prime Minister Giuseppe Conte said the pandemic had reached "worrying levels" and that tough measures were needed to "manage it without being overwhelmed." 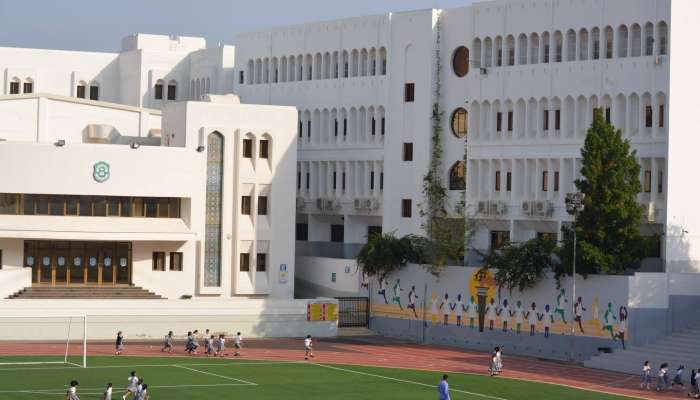