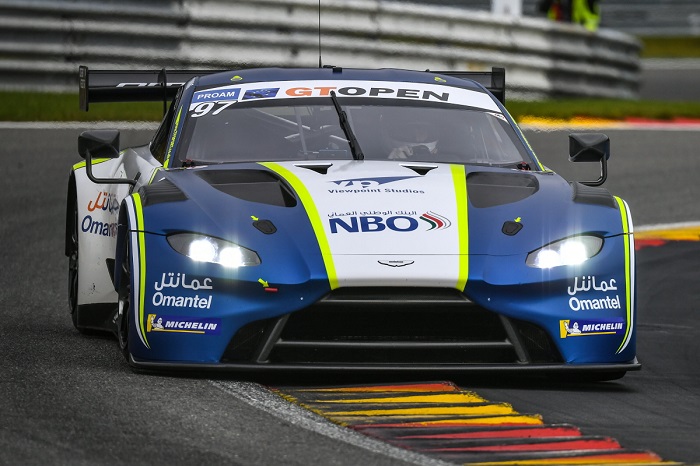 Muscat: International GT Open debutant Ahmad Al Harthy made a strong and positive start to his maiden weekend in the pan-European championship during pre-event practice on Friday, 16th October, at Spa-Francorchamps in Belgium – the Oman Racing driver’s first race meeting for 12 months.

Absolutely delighted to be back behind the wheel of his No.97 Aston Martin Vantage GT3 for the first time since March, and embarking on his first race event since the concluding round of last season’s title-winning Blancpain Endurance Cup campaign, Al Harthy showed no signs of rustiness.

Friday’s running at Spa also marked the Omani’s first track time with British driver Tom Canning as a team-mate, and the duo worked very strongly together in preparing for the weekend’s two races at the legendary Belgian track.

In the first of yesterday’s two sessions, the duo placed seventh fastest in Pro-Am and 13th quickest overall with a best time of 2m19.749 seconds (180.4 km/h) in the Oman Ministry of Culture, Sports and Youth, National Bank of Oman, Omantel and Barr Al Jissah supported Aston Martin.

Improving significantly in session two, the No.97 car ended the run fourth in Pro-Am and ninth on the overall classification with a lap of 2m18.963 seconds (181.4 km/h) – less than a tenth of a second shy of third in class.

“We had a really good day, it was great being back in the car after a long time and we had some good sessions where we worked on different things”, said Al Harthy, “It was also good to drive alongside Tom and to work together for the first time.

“It’s going to be an interesting weekend, obviously it’s a new championship for us with different regulations and new ways of racing. Generally, I’m really looking forward to qualifying and the races and it’s always amazing to be back at Spa.” 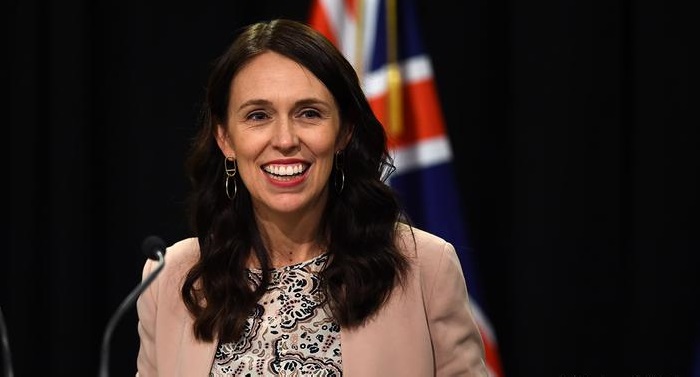 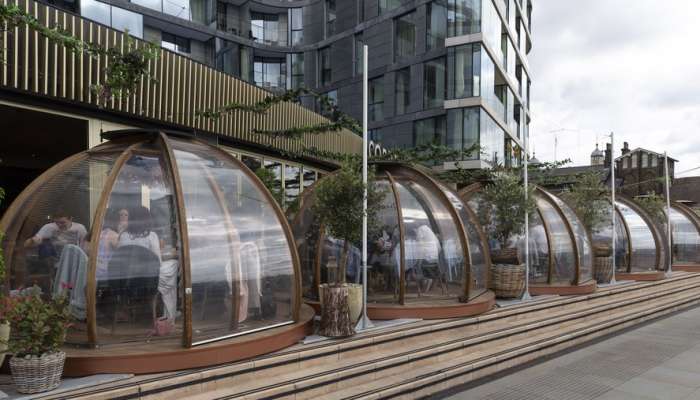 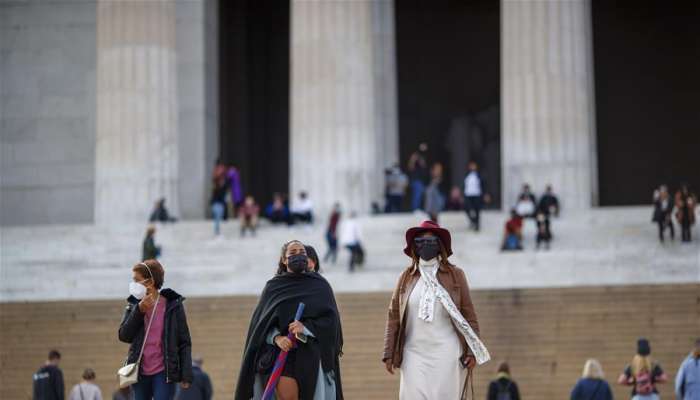